MY RANT…CARLA BERUBE AND PRINCETON UNIVERSITY 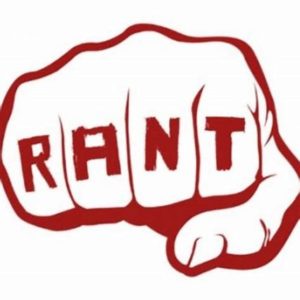 ABOUT  TIME…ABOUT  TIME..FINALLY SOMEBODY  DID IT. Yesterday we saw something rare in college basketball. We saw a University hire a coach who deserved an opportunity to lead one of the best programs at one of the best schools in America.  Finally a AD could care less about winning a press conference. Finally somebody said let’s just hire somebody who has earned an opportunity with there preformance. Princeton University hired Carla Berube formerly of Tufts University yesterday. What made this hire so unique, is that these type hire’s are not the norm but the exception these days. 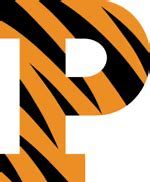 There was a time when coaches who wished to coach at the highest level of basketball, had to master there craft at a lower level. Years ago a young coach would maybe be an asst coach at a D1 school, then maybe move on to a D2 or D3 school as a head. In many cases it was a chance to run there own program. Make mistakes, organize practice and manage a staff all in the darkness. This in some cases would lead to a chance to be a coach at a D1 school. It was called working your way up the ladder. Those days are basically gone, now the goal is get a job at a school with a brand name coach or school. Something Carla Berube could have easily done. She played at for the biggest brand name of  all for Gerno and U Conn. Instead she went on her own coaching journey. While others today stay with those brand names and hope to land in the right circle of people who know the people who are doing the hiring. There is no track record  required, simply an attachment to a coach or a brand name school. It’s the fast track to a D1 coaching job. It’s why CARLA BERUBE’S  hiring by Princeton University was so  refreshing. 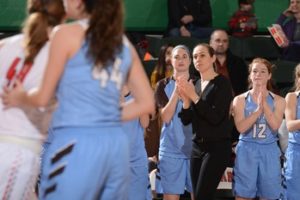 These days when a successful D2/D3 coach gets a head coaching job at a D1 school. The program doing the hiring is  usually in a mess. It’s rare that a D2/D3 coach gets a opportunity at an elite job. Most times D2/D3 coach is walking into a struggling under funded program, who are weak academically or lacking in  facilities. In other words a bad job. That is not the case for Carla Berube, she is walking into one of the prime time jobs in America. A school rich in history both academically and athletically. She is that rare coach these days that paid her dues and learned her craft.  Princeton gave her the opportunity she deserved yesterday because of her track record of sucess. She did not get the job because she played at U-Conn for Geno, she did not get the job because somebody knew somebody. She did not get the job because she was an asst coach at some Power 5 school. NO! she got the job because she proved she can coach. Carla Berube, was not a coach who got hot at the right time. She was no flash in the pan or the “it” Coach of the moment. She has proven she is a great coach over 18 years. She just hasn’t not done it in the spotlight. She just isn’t a household name, but that’s about to change. She has done all the right things over the years and has earned this opportunity. IT WAS NOT GIVEN TO HER.   Princeton University understood all this and now they have a great coach leading their program. 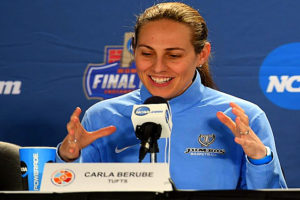 The list of D2/D3 heads coaches moving on to D1 and having sucess is too long to list. The difference with this hire is that Coach Berube is getting a prime time job. This is somebody that will have all the tools needed to be successful. She will have a experienced staff because Princeton will give her the resources to hire whoever she chooses. Not like in most cases where a D3 coach moving to D1 has to hire inexperienced young coaches learning on the job . She will have a talented roster with best player in the league waiting for her. Not like in most cases where the roster is lacking in talent and the new coach is building from nothing. She will have 1st class  facilities and trainers. All this will add up to pressure because she is replacing a superstar at Princeton. She has a team with big expectations, players who will need to learn how she does things. It will be an adjustment for all. 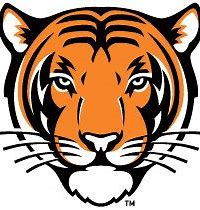 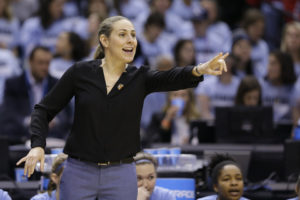 Tufts head coach Carla Berube directs her team as they play Thomas More during the first half of the championship game at the women’s NCAA Division III basketball tournament in Indianapolis, Monday, April 4, 2016. (AP Photo/Michael Conroy)