WHY COACHES AND FRESHMAN NEED COMMUNICATION

Today it became official two potential D1 players transferred from East Brunswick High School. The Crawford twins were part of one of  if not the best incoming freshman in the state this year.  It was expected that the four incoming freshman( a 5th star freshman decided to attend the Peddie School) would make East Brunswick a Top 20 team for years to come. That is now on hold and further proof how hard it is to integrate talented freshman into a program.

There is nothing harder for a coach than dealing with talented freshman, when your team is successful. When talented freshman come into a program many parents and players feel threatened. Often times the returning upper-classmen have given their heart and soul to the team, only to find out their spot or playing time is in jeopardy. When this happens a coach is in a tough spot and no matter what anyone says its not easy to figure it all out and make all parties happy. In many ways its a no win situation for the coach. 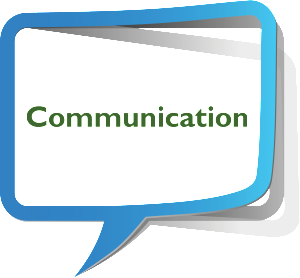 I have long said there are two ways a coach can handle this problem and yes it is a problem. They can first tell the freshman they must wait their  turn because the upper-classmen has paid their dues. The other option is to tell the upper-classmen the best players will play. I feel in high school where nobody is making their living off basketball, either option is fair. Upon hearing this some upper classmen will quit or simply become a poison and some freshman will count  the days to their next destination. Its the chance the coach takes by being honest. Now what I don’t think is fair is when the coach is dishonest or the parents or players don’t address the situation before entering the school.`

Players like Tori Hyduke and Dara Mabrey are well known by their high school coaches long before they enter the school in most cases. They also know in most cases which freshman are going to impact there team long before they play there first game. Any coach who says that’s not true is dishonest. Now what they may not know is how much playing time or how they plan to use that freshman. Where the problems begin is when the coach starts talking coach speak to a player, never addressing basketball but rather all the stuff that has nothing to do with who is performing better. This leads to coaches and players having bad relationships and a lack of trust that I believe is never repaired. But there is also the problem of the player and the parent as well. Most talented freshman know the make up of the team they will be joining. Many times these players attend the school and never address the issue of how they expect the coach to use them and what are the coaches expectations. They assume because they are a better player than the upper classmen they will play ahead of them. Now most coaches will say I can’t promise you playing time but if you are good enough you will play. Now everyone knows this is coach speak and doesn’t amount to a hill of beans. The parent and child must address their concerns to the coach directly. If they don’t it’s very unfair to kids in the program and to the coach to make waves after the fact. 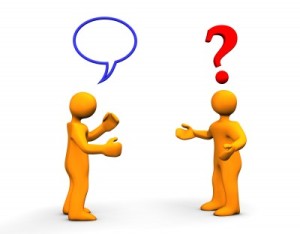 The bottom line is that when talented freshman enters a high school, communication is the key and to pretend their is not a elephant in the room only leads to problems down the road. Talented freshman and the upper-classmen who help build a successful  program must both be given the respect of knowing what to expect.