As the Holiday basketball season comes to a wrap and we prepare to say goodbye to 2014. Like every year the Shore faithful are offering up their opinions in the usually strong fashion. There is no grey area when it comes to how shore fans and non supporters feel about the teams and players. No conference creates more discussion and disagreements than the Shore Conference and this year is no different. There have been some great story lines regarding the Teams, Freshman, Coaches and of course the rankings. 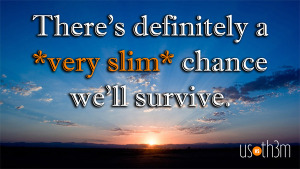 So what have I learned in the earlier season? There are a lot of quality teams in the Shore Conference. Two of those teams being Southern and Neptune who both met in the Shore Holiday Final, which Neptune won. But one thing I am very sure of is both these teams are on there way to exciting seasons. I also know RFH is a serious contender for the SCT and TOC as they are beginning to figure things out and even win ugly. Something they haven’t been able to do in recent years. First RFH took on #14 Lodi and crushed them in the St. Dominick Tournament. Then two nights later they defeated #5 Franklin High School (who had beat #1 SJV two nights earlier) on a Stephanie Lesko jumper with  3 seconds remaining. Speaking of SJV, the Lancers shocking lost to Franklin has done nothing to make me feel that they are still not one of the favorites to win the SCT or TOC. Manasquan right now is the most interesting team I have seen to date. They have super woman in Marina Mabrey and when she is wearing her Cape they are unbeatable. They have a big win over RFH at home and that right now is their signature moment. But they do have to return a game to RFH and have two left with SJV and that folks is when we will find out which of these teams is the big dog…my guest right now…ITS A TOSS UP! 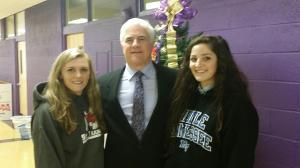 Joe Whalen has the best ONE, TWO PUNCH IN THE STATE

St. Rose is in its own category. We know that Jess Louro and “Miss 1000” Kat Phipps are the best one two punch maybe in the state. But right now nobody is really sure what to think. The competition they have faced to date has not been much of a challenge. They will not face one ranked team all year prior to the SCT seeding.  Unlike last year St. Rose has just two games on the Schedule that most would call competitive games.  January 7th vs #6 Holmdel (not ranked in state) and mega New York powerhouse Long Island Lutheran on January 25th and that’s it. They do play Manasquan in the season final well after the seeding takes place. St. Rose will move up and down the ranking based solely on other Top teams winning and losing. The good news is those talented babies will be getting lots of minutes leading up to the SCT. 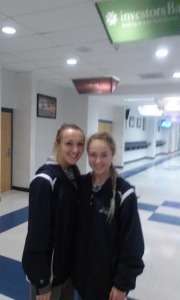 The babies are figuring out AAU, summer and fall leagues look nothing like the regular season competitive games. The babies are finding scouting and coaching play a real role in high school. It’s clear some Freshman prepared wisely in getting prepared for the season. Those who sought out bigger and stronger competition have made the adjustment nicely. Those who relied on politics and  false hopes are paying the price early. There are 2 freshman right now that are standing head and shoulders above the rest. Tori Hyduke has not only been everything she was advertised to be but MORE. The Freshman has been a major addition to the RFH  lineup but more importantly has saved her best for the big stage, Hyduke just may be the best freshman in the state. Dara “Miss Likability” Mabrey has proved she is ready for the big stage as she has been rock solid since her show stopping 3rd quarter  performance against RFH on opening night. The younger Mabrey is showing that her future is just as bright as older sisters.  Both are clearly the leading the candidates for Freshman of the year.

Tom Brennan may need to do a lot of hugging

The Coaches during the early period have had there challenges. Joe Montano has been very patience with his super young team that features one senior in Alex “the American Beauty” Brazzotti. Losing Tia Montange certainly didn’t help Coach Montano young team. Sir George Sourlis is learning coaching a roster loaded with Division one players (7-8) is not as easy as it looks as he continues to try to find the right rotations and combinations. Joe Whalen’s St. Rose team has not played a competitive game. Joe knows he is young but I’m sure he would prefer a little better competition to get his team ready.  He will need to find a way to keep his squad motivated while blowing out opponents. Glen Jansen of Colts Neck has an exciting team, but it would a little more exciting if he had a healthy Katie Healy. Don Hampton is quietly showing Holmdel is going to be a nightmare for someone if he can some how develop a bench. John Brown is also putting together a scary crew and if he can find a way to off set his lack of height, Neptune could be a real spoiler.

Tom Brennan got his 300th win on Sunday. But last night, he squad was simply over matched against Manasquan. What started out as a  “WHY NOT US” season has turned into a “WHY US” season. With starters,  D1 stud Jill Falvey out for the season and super sophomore Haley Dalonzo injured. Middletown South had little or no chance against Manasquan. Now Tom Brennan will need to regroup and come up with a new game play against the big girls. Holding on to a state Top Ten ranking and a Shore Top 5 ranking is going to be very difficult to say the least. 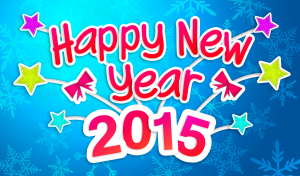 FIRST RANKING OF THE 2015 SHORE TOP TEN..(my ole my how things can change in two days) 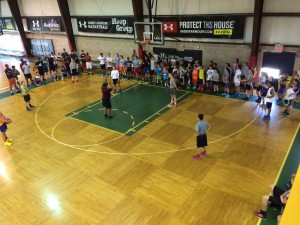 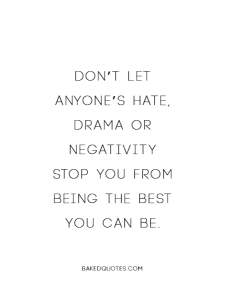 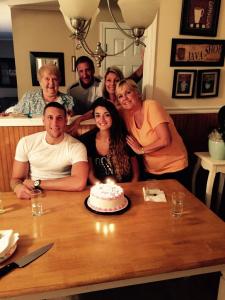 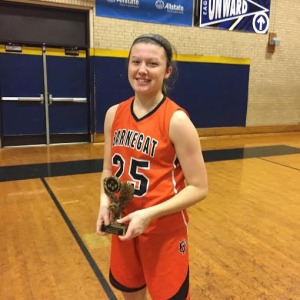 STAYED TURNED OR SHALL I SAY…TONER Remember I told you about Ashley Toner? Well she was MVP of Pennsville Tournament.

While I my mailbox was flooded with people from outside the Shore reminding me how the Shore was overrated after Franklin beat SJV. Let me remind them that Shore teams to the best of my knowledge won every tournament they entered except two over the Holidays….About that SJV lost, well RFH came back two days later to beat Franklin….remember playing in the Shore every night is not easy…. 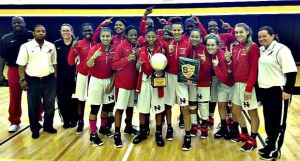 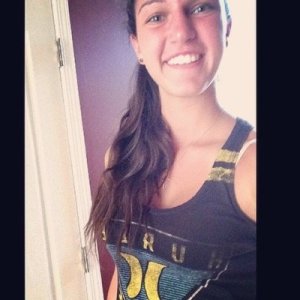 JESSIE IACOBELLIS was MVP of the Metuchen Bulldog Classic as Marlboro won the Championship. 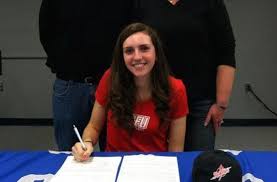 One of the best moments of the young season….Coach John Turhan and his Central Team Honoring injured  Jill Falvey before their game vs Middletown South…PURE CLASS!

I LIKE TO WISH EVERYONE A HAPPY NEW YEAR AND GOOD LUCK….REMEMBER BE POSITIVE AND STAY HEALTHY!