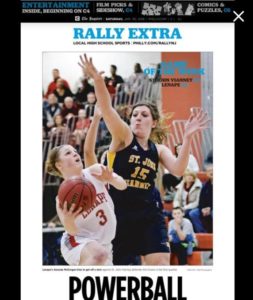 NJIT JUST MADE A POWER PLAY! 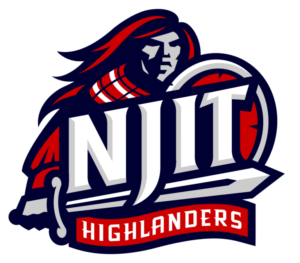 If there was any question weather NJIT hired the right man in Coach Mike Lane last year, it was put to bed today.  Last night NJIT received the news that Kimi Evans formerly of SJV and Seton Hall has transferred to play with her sister Dani Evans at NJIT. This puts a cap on NJIT signing two monster recruits this season. Earlier this spring Marissa McDonald joins the NJIT program. The two are clearly players who in the past NJIT had little or any chance of signing…Mike Lane has put a end to such days….he clearly likes a challenge! 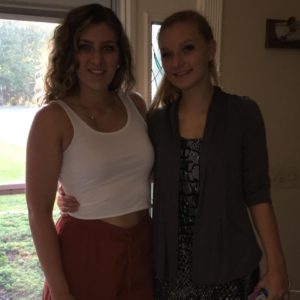 When Kimi Evans decided to attend powerhouse SJV, it broke not only the Jackson Memorial  faithful  heart. It also broke the heart of her younger sister Dani Evans. It meant Dani would never play with her older sister. Here took older sister’s Shannon (philly Science) and Christina( Rutgers U) played together in high school. So  Dani and  Kimi  did not get a chance to experience the sister act. Now they will get the opportunity together  at NJIT and the Evans family can’t be any happier. Kimi who was the Hoop Group Player of the year as a junior will give NJIT an elite post player. While  young sister Dani is a deadly shooter who also can play inside when needed.  NJIT has now stacked their roster with real talent in just one year. Coach Lane, I’m sure did not expect this wealth of talent,  so quickly injected into his roster. What’s even more interesting, NJIT also  is still  in the mix for one of the best 2020 wing players in the Shore. 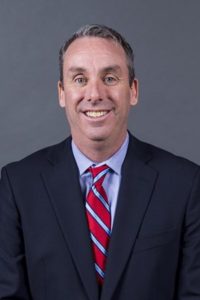 The Atlantic Sun Conference is a monster league that is stacked with programs that at highly funded and supported. Meaning tons of talent and more importantly resources that are hard to match by most mid majors. But somehow Coach Lane and his staff are figuring it out. Kimi Evans gave NJIT something that is rare. A legit post player who is a offense force. Evans who this past season fought injuries all year. Will get a full year to heal and more importantly get to learn the NJIT system and then play no less than 2 years with her sister. No question this is a dream situation for NJIT and the Evans family. Coach Mike Lane seems to be following the same blue print he has followed his entire career….building successful programs from the bottom up. Every program he has been part of at the D3, D2 or D1 level has made it to the NCAA tournament… that puts in a rare and small group of coaches who can say this! 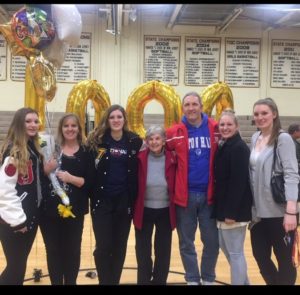 This fall Marissa McDonald’s father called me and told me he was apprehensive about signing at NJIT. He asked if I thought NJIT would be able to attract other talented players. He said in his words “I think we have to believe in the Coach Lane” well Mr. McDonald, Mike Lane just delivered the goods. It clear to anyone watching right now. That Mike Lane and his staff are dead serious about recruiting the state of New Jersey. Right now his roster has six players from New Jersey and 4 from the Shore Conference. There is no question he has increased his teams talent level. Getting Kimi Evans just may be the start of the flood gates opening. Because any talented player will tell you playing with a great post player is the key to any team being successful. NJIT just got a special player. 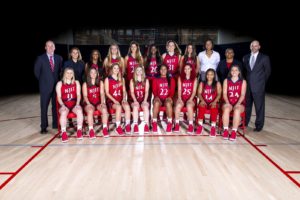 WELCOME TO THE FAMILY KIMI