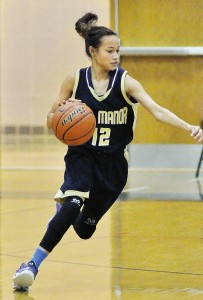 Nothing brings a smile to my face more than when a surprise talent shows up at Core Skills or NBS. The list of kids who have come out of nowhere to shine is too long to list. But it happens every year and this year it happened about 4 months earlier than usually. 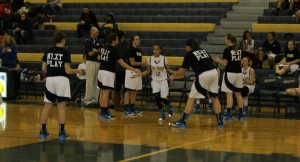 Core Skills for me is where you find real gym rats. I always take notice of which kids show up and how hard they work. I find the kids who attend Core Skills just seem to always developed a little more than most. They seem to be  kids who grind every chance they get without excuses. They are kids who are not afraid to expose themselves to criticism or have egos. There will always be D1 kids like, Nicole Morris(HOLY CROSS) , Kelly Campbell (DEPAUL)and Kelly Crouch (WAGNER), kids who simply can’t get enough of this game. 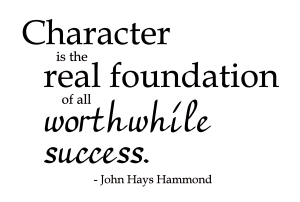 There will always be young kids like Molly Lynch, Camryn Foltz and Fabienne Eggenschwiller and others for example. These are young kids who names college coaches will soon know very well. But the reason they will be known is because these kids have a real desire to be special at a early age. I learn about these kids work ethic,  passion, attitude and ability to get along with others, long before they become the household names, they are soon to become. I see them develop long before they enter  high school or college. I tell coaches I know the details of these and other kids, I see the underrated kid who becomes a major steal.  I also see the mistakes long before they are made. This is why I often teasingly brag with my “I told you so” line.The kids who are successful are the ones who understand the many sacrifices that must be made. These kids have tremendous character both on the court and off…in the classroom and at home. I like to say they have learned the art of showing up every day….THIS IS HARDEST THING FOR KIDS TO DO! In the case of PA native, Aylssa Shivers of PENN MANOR HIGH SCHOOL, showing up every day takes on an entire meaning. 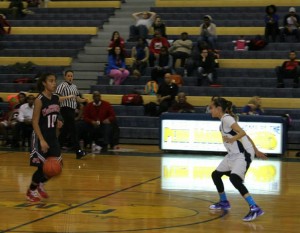 NBS is a proving ground, it’s a place for players to make a reputation. Many times after a player has made a reputation, NBS is the last place they want to be, because at NBS everything is judged by performance not reputation. I love when talented players parents say I plan on bringing my child down to NBS. Folks that is when I start to giggle. I always have said talk is cheap when it comes to being competitive. Your friends tell you what you want to hear… NBS is where you find out the truth. This is why Aylssa Shivers is such a wonderful story. 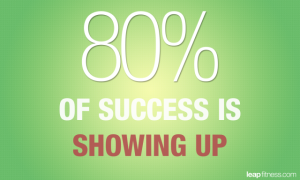 This summer ALYSSA SHIVERS showed up at NBS and blew everyone away. She was fastest player I have seen with the ball in all my years. She was a player with that rare gift. The ability to play fast but under control, she could finish at the rim, stop on the dime, change speeds, she could go get you a basket, defend without fouling and finally make good decisions. But what’s rarer is that she is a player with lighting speed, with great vision and can shot. In most cases one of these skills sets are usually missing in lighting quick guards. This is not the case when talking about Ayssa Shivers and it could be because she mastered the art of showing up.

This summer Ayssla Shivers traveled 4 hours a day all week, in order to attend the NBS camp. From day one she made it clear…she meant business. She played on both sides of the ball and was the ultimate leader. As one D2 coach said to me, she was as good as any guard he had seen all summer. It’s rare for college coaches to attend a summer camp. But I was so shocked how special this young lady was that I invited some D2 schools into watch camp (D1s are not allowed). These coaches couldn’t believe what they were watching. I told them they better offer before the D1s catch on. But like everything with Miss Shivers there was a twist. 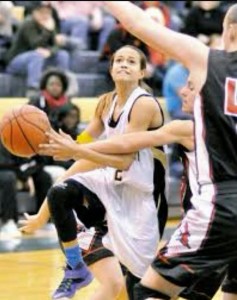 When camp was over for the week, I wished Aylssa well and told her to keep in touch. I wished her good luck during the AAU recruiting period and told her anything I could do to help her find a college I would. Then she said I don’t have a AAU team, followed by these words “Tiny am only a junior” Now folks when Aylssa said this, I couldn’t believe the words coming out of her mouth. She was not only a underclassmen but didn’t play on a AAU team, this folks just does not happen anymore. Many young talented players spend more time worrying about which college they will attend rather working on their game. Many switch AAU teams at the first moment of adversity.  The last time I saw a player with Alyssa’s approach toward the game was when a young lady from Puerto Rico showed up out of nowhere and dominated the NBS camp. That player is now one of the best point guards in the country. Aylssa Shivers was pulling another Giobeth Perez . 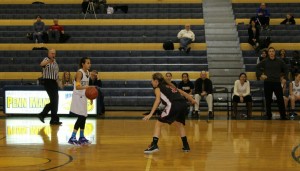 NBS has so many top D1 guards its senseless to list them. It is really a true gunslinger type environment. It’s a place you can get exposed very quickly. But it is also a place where you can truly earn respect. If you get it done at NBS, I can assure you that everyone will know your name. Everyone at NBS knows Alyssa Shivers name these days and it’s for good reason. NOBODY AND I MEAN NOBODY can stop her in transition and nobody in the gym has ever seen this type of speed. Some of the best guards in New Jersey have found out that Miss Shivers is different than anything they have ever seen. She is somebody nobody wants to be matched up with at NBS.. She is what I would like to call a NEXT LEVEL PLAYER. 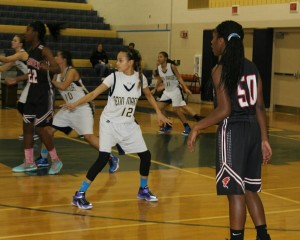 It amazing to me that Alyssa Shivers drives 4 hours on the weekend to train. But If you met her, you would understand what drives her. She loves to learn and more importantly she understands you must put in the work to be special. This seems to be the era of the great young pont guard in the shore. I think of Molly Collins, Christina “the magic women” Anotankakis, Rose Caverly, Dara Mabrey, freshman Brielle Bisogno, Tori Hyduke, Isla Brennan and then of course  while not a shore kid…there is the insanely gifted  Nisani “the problem child” SANTIAGO. All are special and like all good young guards, they still have work to do….even the  problem child…LOL. There are all blessed with such special talent. All are future D1 locks and have proven they can play against any level of competition. Well folks if Aylssa Shivers played in the shore she would have one of the great young guards coming up. She would have been mentioned in the same breath as  Nicole Morris, Kelly Campbell and Kelly Crouch because she is that good. 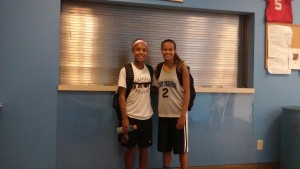 “THE PROBLEM CHILD” AND THE “DANGEROUS CHILD” AT NBS

So Ayssa shivers is slowly becoming a household name. She is currently not planning on playing in the Fall recruiting period. That’s too bad because college coaches would see the rarest of players. One that is a gym rat, talented and most importantly…. A MEGA STAR IN THE MAKING and the video below DON’T LIE…ALYSSA SHIVERS REP IS GROWING AND YES…. SHE’S THE REAL DEAL IN EVERYWAY POSSIBLE!
VIDEO DON’T LIE

*CORE SKILLS TRAINING THIS WEEK IS 6PM FOR HIGH SCHOOL PLAYERS..TUESDAY AND THURSDAY…KIDS PLEASE TAKE ADVANTAGE OF THIS ALONG WITH YOUR AAU AND HIGH SCHOOL PRACTICES

*I WILL BLOG TOMORROW ABOUT HOW TO SEPARATE YOURSELF IN THE FALL RECRUITING PERIOD COMING UP….READ FOLKS AND LEARN. LIKE IT OR NOT IT’S A COMPETITION FOR ATTENTION

*COLLEGE COACHES I WILL HAVE A FULL NBS/CORE SKILLS BREAKDOWN CHEAT SHEET BEFORE THE RECRUITING PERIOD….