WHY DO KIDS STOP DEVELOPING?

There is a topic that comes up this time of the year. Fans, coaches and parents often ask, WHY HASN’T A PLAYER DEVELOPED  ?

It’s an old story, that rarely changes over the years. A player is bigger, stronger and more athletic than their peers; at a young age. But then as this player gets older, the peers often catch up phyiscally and in many cases, past this once bigger, stronger player. But in many cases, catching up in size, strength and ability is not always the reason others catch up, to a player once thought to be better. 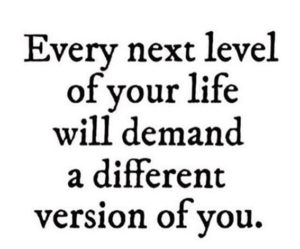 There are many reasons why players who was once thought to be special, don’t always fullifill there potential. I believe Ego, Too Well Rounded, Work Ethic and Lack of REAL honesty, are a few reasons. 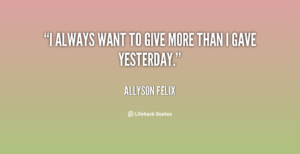 Recently me and few D1 coaches were discussing a very talented player. We all had agreeed the young lady was a mega talent. But we also agreed, she was clearly  NOT developing. They asked me to name one area I thought, she had improved on. I honestly could not put my finger on one. Another coach asked me, why do I think that was? Now the part was easy.

I felt her EGO was an issue. I felt she went from a young lady who loved getting in the gym vs anyone. To a young lady who felt only certain levels of competition where worthy of her time. I also felt she was more concerned with protecting her rep. I always say to kids who are mega talented “never ask me who is in the gym” because that is the first sign of a player, who believes they are better than they are. It is the biggest turnoff to me as a coach and a total cop out.

The worst thing than can happen to a young player, is being told how good they are vs telling them how hard they work. Many times young talented players forget how hard they’ve  worked along the way. Folks around them make excuses for them and feel they need to feed the kids Ego. It’s why they may decide to play AAU for a name team vs the right team. They have this need to validate they are on a different level and need others to view them this way.They spend so much energy on protecting there rep, rather than there games. EGO often is a big killer of development.

The Well Rounded kid believe it or not, doesn’t always develop. This sometimes can’t be avoided. I often say the hardest player to develop is the well rounded kid. This is the kid who is comfortable in their skin. They do not get there idenity solely though basketball. These are kids with real lives away from basketball. Two hours a day in the gym, 6 days a week, does not work for them. In many cases these kids don’t reach there athletic potential…but they are fine with it. They tend to be great teammates and program kids. They in most cases are the kids you enjoy coaching most. These kids and their parents have it all in perspective. They are not driven by scholarships and attention but rather by the basketball experience. These kids are always a pleasure to be around. Unfortunately  they may be very talented but may not reach their full potential 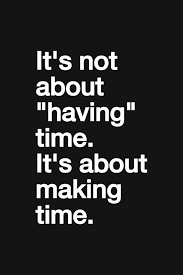 Distractions almost always prevent a player from developing. Parties, concerts and good times are more important than getting in the gym. These kids tend to believe they can do both. Rarely, will they make the sacrafice of skipping a social event for a training session, practice or even a game. These players, I find are the most dangerous to a coach. Why? Lack of focus and I believe they never win big games and almost always get college coaches fired, if they are natural mega talents. Because folks on the outside constantly say “that kid is a super talent and the coach is not developing them” never knowing that talent has major distractions. These players, parents also rarely force the player to honor their commitments or ask them  to do more. These players rarely develop and in 99% of the cases, worst  become real pain in the asses. They want all the goodies, without avoiding the distractions. 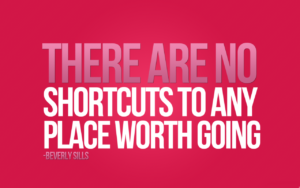 Work Ethic clearly plays a role in a players development. But what somebody may call a good work ethic another may not. I always say DARA MAYBREY, has a great work ethic? Why? Because she works on real weakness in her game. She also is dead serious about getting better. She is not concerned about anything except improving. But most importntly Dara Mabrey always shows up. She makes no excuses, she my friends understands the power of doing it, day in and day out. I can count on my hands kids like Kayla Richardson, Lola Mullaney and Mariah Perez. They are rare because their work ethic; separates them. It’s why, when you see them. They appear to have added something new and exciting to their games. Work Ethic my friends is a over used term, when it comes to players. The players who truly have it, clearly develop more over the years. These players maximize their natural ability and more. They get better at each level of basketball. 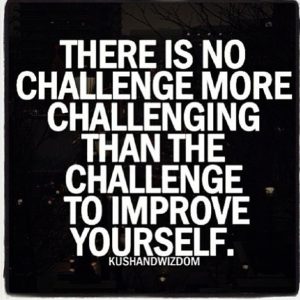 Finally this gets me to the overwhelming #1 real kids do not develop….HONESTY. Sophia Sabino, Justine Pissiott and Destiny Adams are already recieving interest from the 10 programs in the country. They certainly all have a chance to be stars one day. Recently a college coach asked me “why are you so hard on them, they work their butts off” my answer was simple. I don’t want them to ever accept a coach, who won’t demand there best. Too many coaches, once they know a kid is talented, are afraid to challenge that player. They try as I like to call it..maneuver the player. They try to get the talented player to see things their way… without upsetting the player. Rather than being demanding. What this leads to, is a player, you cannot coach hard or BE HONEST WITH. It’s why a player is considered a superstar in grammar school becomes a very good player in high school. But never the superstar predicted. It’s why that  player never fully develops…LACK OF HONESTY. This player often relys on rep, not game. The rep building is promoted by the very people not being honest. This player is almost always disappointed in the end. Honesty is the #1 reason kids don’t develop. Once a coach is honest, one of two things happen. The kid goes looking for a new team, claiming the coach does not support or believe in them; or they get on with the business of getting better. There is no inbetween

In the end, it always really comes down to the player. Some kids are 100% committed and some kids believe they are but are not…its an old story and won’t  change anytime soon. 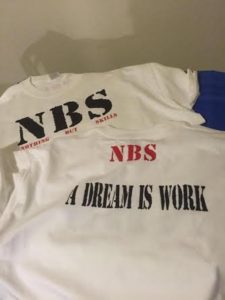 NBS CAMP DATES ARE UP..COACHES JULY25TH IS ACADEMIC ELITE…please check to make sure your players have signed up.