THERE ARE A LOT OF THINGS I CAN TALK ABOUT 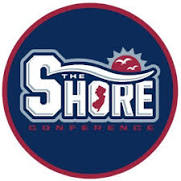 I think the new the transfer rule is well intended but it already has kids planning their escape. Don’t be surprise if high school basketball starts looking a lot like the AAU culture. You know, a kid is not happy, so they just from team to team. Now this attitude has already found its way into the college game and it looks like high school could be next.  If a kid is not playing right away or unhappy they take their ball and go home. Now trust me there going to be middle men reaching out to schools for kids. All I can tell high school coaches is beware, there are always reasons for kids to transfer and in  90% of the cases it’s about them and their parents….NOT YOUR  TEAM.

"Never give into kids and there inner circle. If they don't want to be part of what your building. Then they can get the hell out. Remember no player is bigger than your program

Lots of 2027’s are going to be making decisions on high school this weekend. Let’s face it, the 2027 class on paper is not great. But there is enough emerging talent for this class to really turn out to be very good in the end. I do know the first 5 players in this class are going to very good players in the Shore. But if  you really want to know the truth. The 2029 class is going to be the class that truly matters in the future.  There are two kids in the class that are going to be rock stars. Lizzy Lyons and Sam Orlando are the two biggest prizes in this years  2027 class.

If you want to know how a team is going to finish the season. Let me give you some real help. Check and see how their fall preparation ended. Did they get sloppy in their commitment. Did they get to the finish line. Did they do more or less? Folks trust me it goes hand and hand. 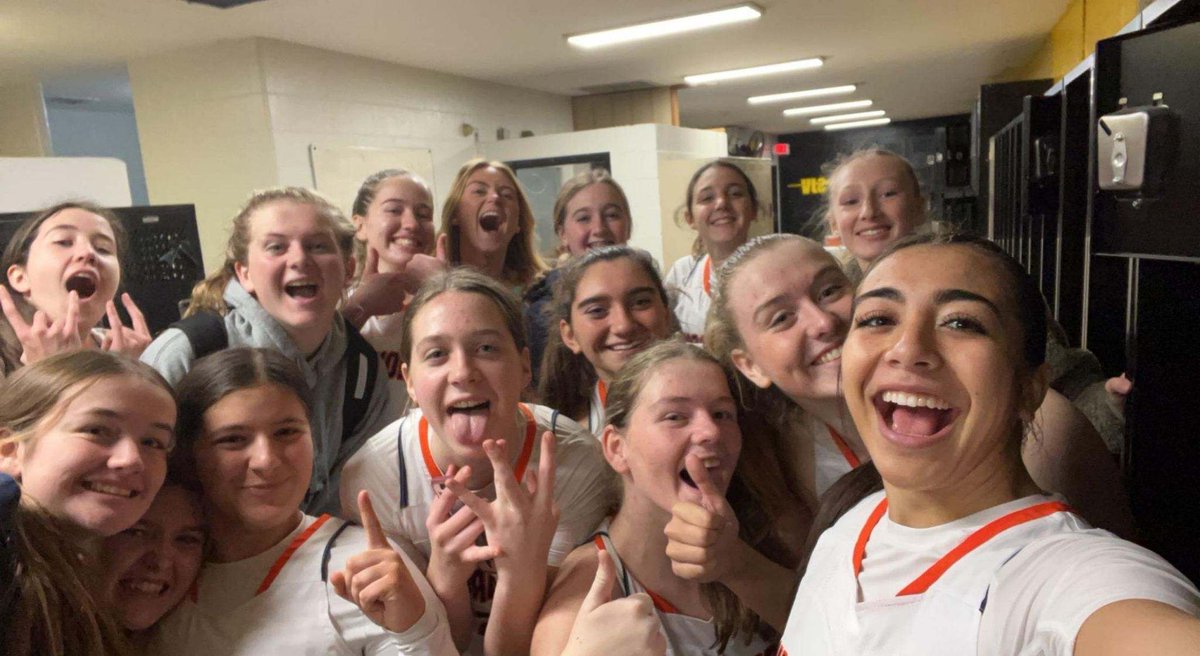 Trinity Hall is really good and will have played a monster schedule by the time the SCT kicks off. Their ending schedule the last week of the season is insane. If they have any chance at all of finishing up on a positive note. They are going to have to find a 2nd scorer. Yesterday they got exposed by Saddle River Day. The thing that worries me most for Trinity is the very thing I just talked about, their players getting to the finish line. It could be a tough lesson for them to learn this year.

Tonight is big as in really big for Manasquan and St. Rose. Manasquan has been waiting all year to find some real chemistry and consistency. They have showed real flashes at times this season. The problem is they just can’t seem to all get on the same page. Well starting  tonight they will run out of excuses; it either put up or shut up time. A win would really get Manasquan rolling and with their talent that will be a serious problem for all. Katie Collins could hold the key to the entire thing.  St. Rose will be without Maggie Cavanaugh tonight. But Tanaiyah Decker should be able to help fill those shoes. St. Rose has had a sensation year and now they will be tested. Both these teams could use a win for different reasons tonight.

I know Ranney has had a some bad luck starting this summer. But Coach Linney has amazed me all year. She has stood her ground, not easy to do as a young coach. She has rolled with the kids who want to be part of her program. Hayley Posner and Lola MaRae have been warriors and rocks for Linney, who somehow has kept her team relevant. When she looks back this may be the best year of her career, considering all that has taken place… injuries, transfers and kids packing it in.

Ocean County right now is in a bad spot and it’s about to get worst that’s because the 2027 class offers very little help. Now people will blame Ocean problems on two things. The best players leaving to go to private schools and two spot players. Well newsflash there are private schools in Ocean and two sport players in Monmouth County. The problem is lack of a quality  training and the local coaches not encouraging  kids to train outside the county for fear of losing them to other schools. Ocean school are losing the best players  anyway because the their programs are weak and lack exposure. They need to improve their programs by developing talent and then the stars will stay home. 2027 Callie Decker has indicated she will be attending Donovan Catholic and that’s a start.

Zoe Brooks at this point is the STATE PLAYER OF YEAR
1. Scoring without being a high volume shooter
2. Elite passer.. BEST IN STATE
3. ALL DEFENSIVE TEAM
4. GROWN WOMEN REBOUNDER
5. Best Performances in biggest games
6. #1 team in state best #1 in country

Here is what I know about ALL SHORE RIGHT NOW….Zoe Brooks, Janie Bachman, Julia Karpell are locks for First Team, After that it’s going to be a dog fight for the other three spots. I know Megan Sias is making the best case for one of those remaining 3 spots right now. By the way can we stop with who the player of the year is talk. It’s an insult to Zoe Brooks.

Ocean Twp plays Cherokee this weekend. Two weeks ago I believe Ocean could have given them a run for the money. But right now Ocean’s Four Horseman have been good but just not on the same night.  Ocean needs All 4 of their stars to show up  together  in order to be the team they were 3 weeks ago. Recently we just haven’t seen that, good is the hard nose defense and half court traps. Cherokee schedules better than anyone in the state.  They are smart and rarely play a road game against a quality team outside the South Jersey area. Remember there is no shot clock. Expect this game to be in the mid 20’s.  There is a reason Ocean was invited to the party. They will need a special night if they want to be competitive.

RFH is starting to look dangerous and that’s because Raquel Gudietti and Ella Mason have stepped it up in the past few weeks. Julia Corsentino had 10 dimes in a recent game, proving she is more than a scorer.  Like clockwork RFH is once again picking up steam. I don’t  believe RFH can’t win the SCT. But they can knock someone big out. They also can win GROUP 2 and wouldn’t that make for a great story. 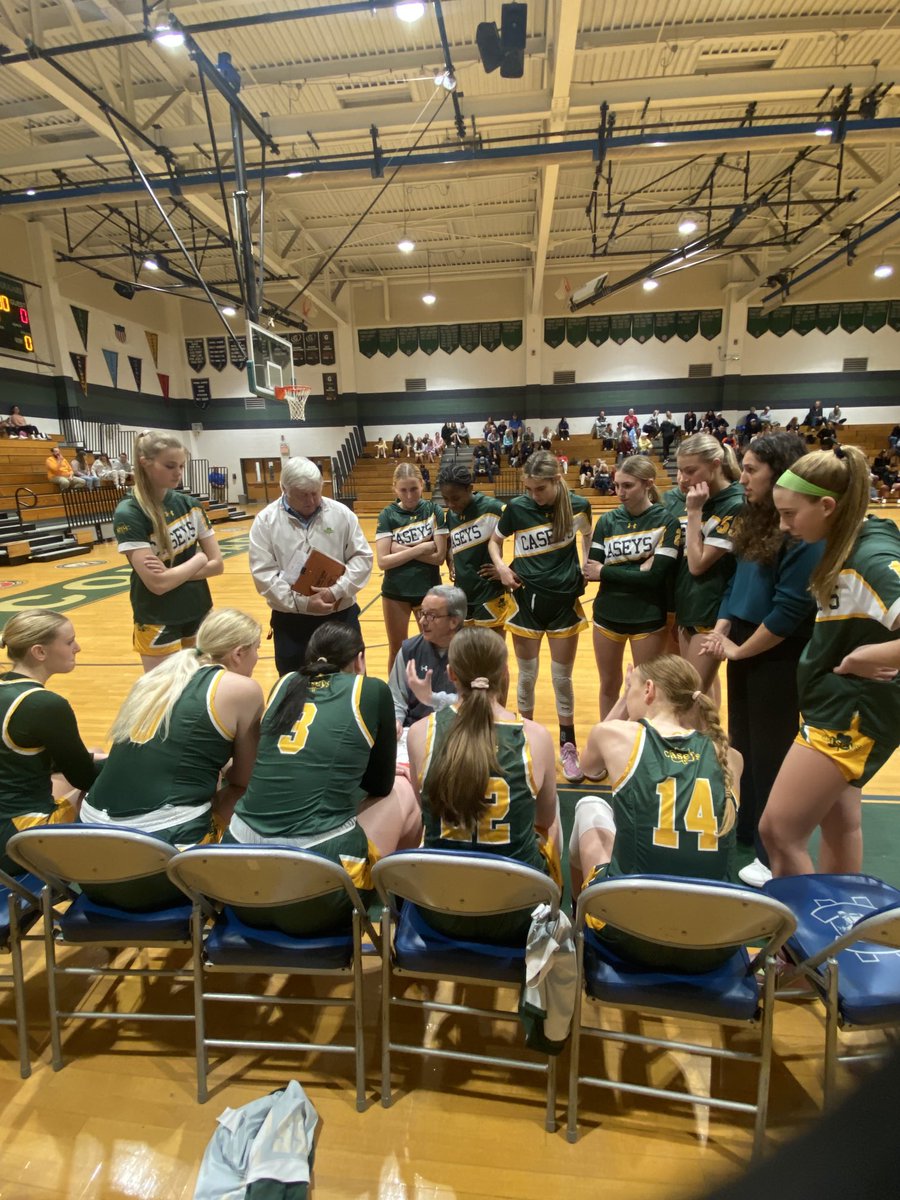 Coach Montano is sticking with his 5 man in and 5 man out rotation for now. RBC seniors, Molly Kelly and Casey Prior have performed well  and that has given Coach Montano some wiggle room to justify the rotation that has led to a Top 5 ranking., while destroying the competition.   But the honest truth is against LUHI the 5 in and 5 out rotation did not work out very well. LUHI put on a magical shooting display and the freshman could not hold an early lead the upperclassman handed to them.  The 5 in and 5 out rotation may be a problem against Top teams. Coach Montano, just may have to play his Top 7 or 8 players…..stay tuned.

Who knows when RBR will get Camryn Gardner back this year. I just know too many kids are getting hurt. I don’t want to think about April when AAU starts. I really hope these kids take off after the season. It is going to really be up to the parents to stand up to the AAU coaches and take the time off. The optional  practices are pressure tactics and kids should not fall for it.

I have a lot of respect for Gabbie Ross. She is in perhaps the most difficult situation, I have ever seen a talented player in. Donovan Catholic is in full rebuilding mode this year. They are basically getting overwhelmed due to a lack of experience, in every game they play. Worst these games are over at halftime. But Ross somehow has been a good teammate and has not let it get her down. She  and Coach Jansen should be rewarded for this …

There are two kids in the Shore who have committed to D3 schools who have decided not to go public. This is becoming more and more common. Some kids don’t need or want the attention. They rather just go about the business of playing basketball and that’s it. They don’t need a big pat on the back and lots of hype. 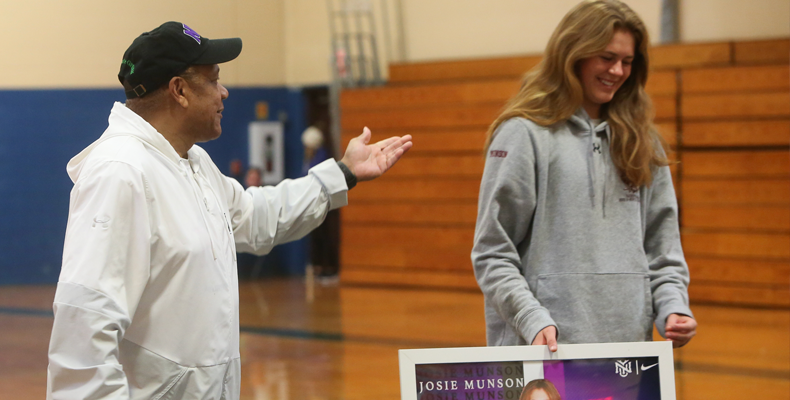 Today, I will tell you who are currently the top players in each class. Remember development plays a big role here. A kid one year could be at the top of 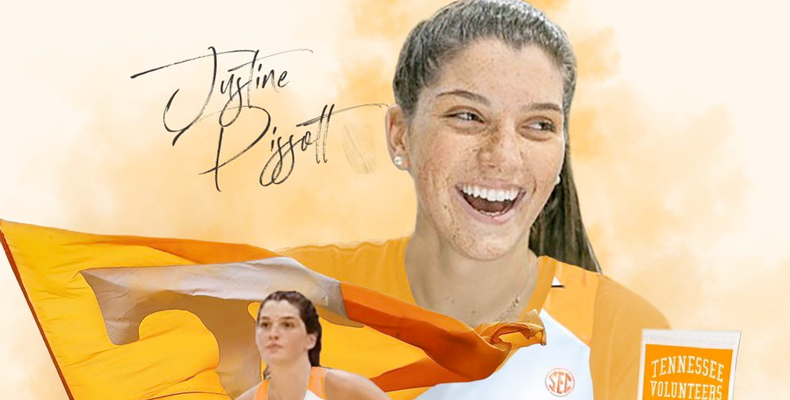 Justine Pissott is on her official visit to the University of Tennessee this weekend. She is going to get her first real taste of big time athletics. She will see