THE CROSSROADS AND YOUR DREAMS

Next week most high schools, year will come to a end. With that many athletic  dreams will continue. These dreams will move on to the next chapter and challenge. There also will be dreams that come to an end. There are a lot reasons why dreams end. Sometimes a kid just wasn’t good enough. Sometimes they just didn’t work hard enough. Sometimes a kid and those around them, just stopped believing along the way. Making an athletic dream come true is not always so easy. Sometimes a kid needs a break or a opportunity that never comes. This week is always a strange time for many. It’s a time where reality kicks in for so many who loved or played a sport. It’s a time where for some the dream gets bigger as the excitement and the  anticipation grows. For others it a time to find new journeys and interest…BUT THERE ARE ALSO THOSE STILL CHASING A DREAM…and they will need to make a choice to either be a  Survivor or a victim. There is no in between at the CROSSROADS.

The summer basketball season in my opinion starts now.. It’s when a kid, parent and even a coach makes a  conscious or  unconscious  decision on there future. THE GREAT COACH, PAT SUMMIT once said “players and teams  are made in the off season.”..Everyone decides what is the price they are willing to pay in making a dream come true. In many cases parents and kids really don’t know, what that sacrifice looks like until they hit a crossroad. That crossroads comes in many ways. It could be Financial, Health or Self  Esteen related . Maybe even the love of the game.  These are difficult crossroads many may face. It’s here when  a decision is made that could  determine the fate of player or a team.  The Repercussions of these decisions often don’t  show up for years down the road. …when it’s time to pay the piper. It’s when a kid is rewarded or told the train stops here….DREAM OVER!

Next week, NBS camp will start for example and there will be 96 kids with dreams of getting better and playing well. Not all 96 will play well or for that matter have a great experience. Some will feel dismissed and feel as if nobody cared or notice them. It’s  the chance you take, when chasing a dream. Some will hit this crossroad, they will need to make a decision. Do I find a place where I can be appreciated more. Do I find a place where I can shine more…or do I remain and find a way into the light. To show they can play with the best and prove the doubters wrong. Some won’t even get to the crossroads. They will stay home and avoid NBS. They will have there reasons, but like everyone they will pay the piper for there decisions …. one way or another.

Almost every high school will begin practice next week. It will be decision time for many kids. Some will make a decision to move on to greener pastures. Some kids will give up the fight and simply stop playing. Some kids will face the realization there is no future for them at a  particular school . They will transfer and start over again. These kids will have faced a crossroad and made a decision. They too will have to pay the piper one way or other. There will be players who hope to make there dreams of playing in college come true. They will be giving it one more shot. Some will find the price to high to pay. Some will fight to the bitter end, they will eat, sleep and drink in the gym. These players will fight and  claw every step of the way this summer and let the chips fall where they may. They will not blame the coach, there parents or those those around them, regardless  if  there dreams come true or not…they will pay the piper gladly at the door regardless of the outcome. 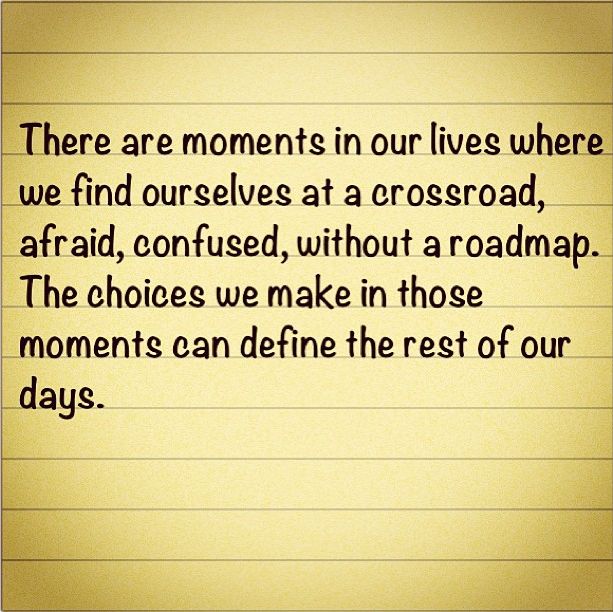 The summer recruiting period is the toughest of all CROSSROADS. It’s when a kid truly has to look in the mirror. It’s when they must ask, am I good enough? Did I do enough? Did I pick the right team and coach to showcase my skills. This crossroad is most unforgiving.  This crossroad is when you find out about a kid and a family. This crossroad is when you find out about jealously. It when a teammate starts getting the attention your kid and you crave. It’s when a teammate gets social media love or college coaches love and YOU DON’T.  It’s this crossroad that in many cases lead to a pleasant or unpleasant experience. It’s this crossroad that prevents a player from concentrating on the big picture. This crossroad has sent many dreams to the graveyard. The recruiting period is different for so many kids. Some players will be play in front of hundreds of coaches. While others play in front of just a few. Some kids will embrace there situation, while others will make excuses or worse fold under the pressure…either way it’s a most vicious crossroad for ALL..

The Final CROSSROAD… will come at some point during a players journey, NOBODY can predict when this final crossroad will appear. Sometimes it comes early and sometimes late. This crossroad is the the one when a player questions why they are doing what they do. It could be a bad coach, bad teammates  or lack of opportunity that creates this doubt. It could be poor preformancees caused by stress or improper use of a players talent. It could  be because of a lack of of a advocate or  publicity. Maybe nobody believed in them, so it made it easy for them not to believe in themselves This is when a player must dig down deep and find something to keep them moving forward…to keep them believing and trying. This is when a player must go from being in the gym…TO LIVING IN THE GYM. When a player begins to question the decisions they’ve made along the way..it’s a crossroad where  a kid must accept the past and look ahead… or looks back …and stays back..either way it’s their decision and they must owe it…LIKE IT OR NOT.

I believe all kids and their parents have dreams. They dream about all the great things that come with playing a sport, especially at the next level. Some understand there is price for such dreams come true comes with no promises. Hard work doesn’t  guarantee your dreams. Hard work keeps your dreams alive and as long as your dreams are not dead….YOU HAVE A CHANCE TO MAKE THEM COME TRUE!!…..A DREAM IS WORK…your work is your payment to the piper… Tiny Green