In two days the most competitive basketball program in New Jersey will kick off. Players from across the East Coast will gather and start a 12 week program in order to get ready for their high school season. NBS is a measuring stick. It’s a testing ground and more importantly a chance for kids to complete. This Saturday a group of kids are going to learn what competition really looks like.

For some kids, NBS is just what the doctored ordered and for some everything the doctor told them to avoid. This Saturday we will start to learn about the competitive nature of some talented players. On Saturday some kids will him embrace the challenge of NBS. They will want to compete and hopefully get better. They will understand the environment at NBS puts everyone in the spotlight. They will understand there is nowhere to hide. There is another side of NBS as well. There will be kids that will realize their over their heads. It will be a shock to there system. It also will be testing time, a time when a player will ask themselves…can I do this? and why am I doing this? You will see some faces at day one of NBS, only never to see those faces again. They will move on to other paces to train and develop. NBS is not for everyone and some people will understand this and move on.

Saturday reputations will be made and it will because some kids will perform at a high level in a tough environment. Some reputations will be bruised and some players are going to have to answer a tough question. GAME OR REP…which one is more important to protect. This is when the competitive nature will kick in or the excuses. For some young players NBS will be the first time they will play up against real competition. They will not be evaluated  by their age but rather by their preformance. Their ego’s will be bruised and some will find NBS is not the place for them. But some will check their ego at the door and love being held accountable not based on age, but rather by preformance. Some seniors will not want to be matched up with mega talented babies. They will feel they are in a no way win situation. But it’s their competitive nature that is really is being tested.

Some will attend NBS and will not feel the love. They will feel they are not getting the attention of other players. They will want love from the NBS staff, they will want to be told there as good as anyone else in the building. When this doesn’t  materialize, they too will disappear. They will talk about players being favorites, match ups, playing on side courts. They will talk about every thing except…PREFORMANCE. But there also, will be kids who don’t get the love and yet show up every week.  They will be determined to prove nothing can stop them from getting better or growing. They will not worry about the love. They will worry more about their game. Saturday these players more than any other players…will show there competitive nature the most. Because when you are not getting the love, is when the competitive nature shines and matters most. 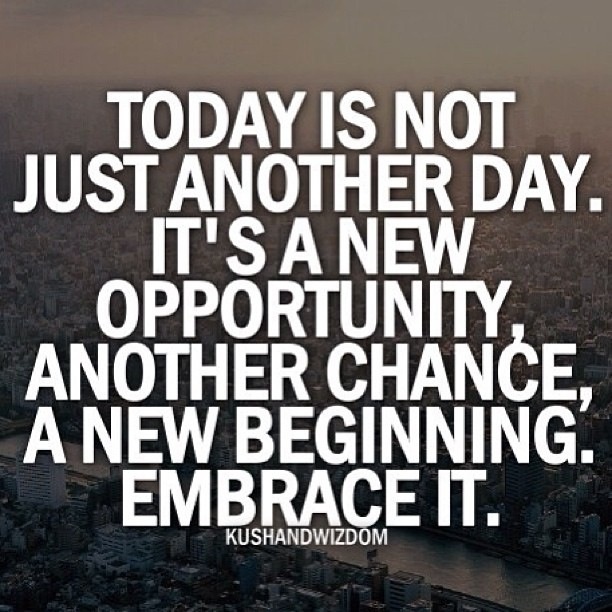