MY RANT: THE NJSIAA AND KIDS LACK OF KNOWLEDGE 🙏👀 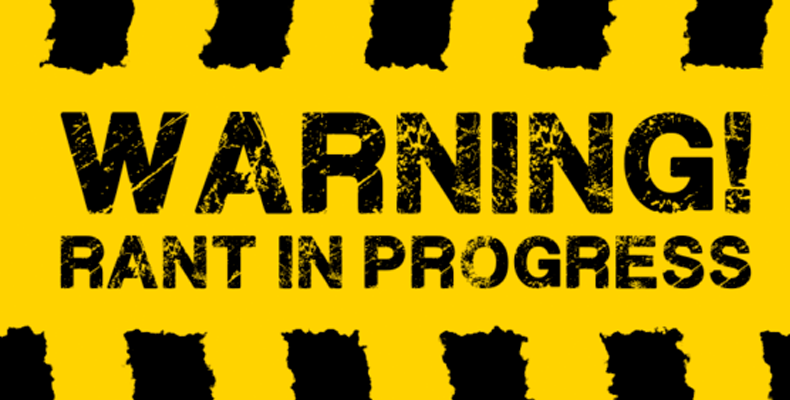 Now I have two major rants today. FIRST THE NJSIAA AND THEN KIDS workout habits. Both have me thinking I’m living in the dam TWLIGHT ZONE. Both have the same things in common lack of knowledge and shear laziness.

Let me start with the NJSIAA. Recently they just pulled out of there ass a rule that says no open gyms will be allowed on weekends. Now first why is the NJSIAA getting involded with this I have no idea. Maybe a few coaches who are lazy were complaining. Maybe a few AD’S now had to do a little more work. I have no idea why the state stuck there nose into this and have made it such a big deal. Now I heard they called a local men’s D1 school and asked for there advice. I heard the state said some schools could not get gym time on weekends, so they were at a disadvantage. Now all this stuff is total nonsense. There have been open gyms for years and it has gone on with no problems. The schools, coaches and kids who run half ass programs didn’t part take. Nobody was running practices and calling it open gyms. 99% of the schools ran there open gym for one reason only…GETTING KIDS EXPOSURE. Now the NJSIAA has basically hurt kids chances for more exposure because they don’t understand the recruiting process and clearly are not trying to educate themselves.They are dropping all sports in one bucket and appealing to folks who are simply lazy.

In the past 2 years kids have had to battle COVID, the Transfer Portal and Shorten Recruiting days from 112 to 65 during the recruiting process. How has the NJSIAA responsed to help kids? Let’s take a look…they have shorten the season, changed the power point system making it dam near impossible to play out of state tounament showcases(the backbone of high school recruiting) did not allow a girls Scholastic high school live recruiting period (while the boys were allowed one). This year they are allowing the girls to have one…thanks!. Now we get NO OPEN GYM GYMS ON WEEKENDS…the players are only allowed to scrimmage 15 mins and the open gym is limited to a hour. Meaning why the hell would any coach outside of a local school and even they wouldn’t bother…to attend a OPEN GYM.

Now let me say this, at some point high school coaches must speak up. Even the lazy ass coaches who do nothing for there kids and try there best to stop other schools, so they don’t look bad. This is about kids playing in an era where the recruiting days are getting shorter and shorter. We are also living in the transfer portal era and all this is making it harder and harder for kids to get exposure and recruited. The NJSIAA can’t say, there for the kids but PUT UP ROAD BLOCKS like these that hurt kids opportunities.

NOW MY OTHER RANT CUTS TO THE CORE.

I simply do not understand kids these days. First let me say this, most kids and yes trainers do not know how to develop players. How do I know this, I see the kids and I watch them train. But a bigger problem is the work ethic of some kids. First let me tell you about some kids who have committed. For some strange reason they thing that’s a invitation to sit on there ass and do as little as possible. I had a girl show up at the gym last spring after committing. What did she do and say dam near everyday, “I have to study”…”I have weight training”…”I have a meeting”… “I don’t feel well”… “I have to call my college coach”..hopefully it was to tell her coach, I’m sitting on my ass! She did everything except focus on her game. Her summer was a complete and total disaster and that’s being very kind. Hopefully she has learned a valuable lesson. Then you get the kid who signs and all they want to do is train with there trainer and other so called ballers. They don’t want to work on coming off screens, foot work, reading defenders or understanding ball screens. Nope they just want to work out. Developing the shit that matters is a dam afterthought. Well check back with me in a year folks. Then you get the kid who needs to work on the onlyvthing holding them back, the shooting. Now this is the kid who desperately wants to play in high school and college. You tell them to do X,Y and Z. But that kid has time to sit in the stands on there phone, go work out or maybe lift weights. But they won’t or can’t overdose on the shooting. They when you bark at them, everyone feels bad for her. But when it comes time for college and the dream doesn’t materialize, you wont be able to find any of there asses. Then you have the senior with no offers. They show up once in a while. They won’t do anything extra, THAT THEY DON’T LIKE doing! But yet they want 400 thousand dollars. I say tell mom and dad to get the check book out, your going to need it. These kids are walking into the dark and have no clue. It’s really because of four things EGO, LACK OF UNDERSTANDING, LAZINESS and people bullshitting them. A bigger problem is that everyone myself included covers for these kids. When we speak to there coaches we’re not always honest about there work habits or commitment. It’s as if we’re all giving it a big wink and a nod!

Now you got kids who live in the gym all day. But yet I’m screaming all day “go off two feet”. Then you watch them train they going off one. You yell no one handed passes, you show them it on tape and what do I see them training? You got it, one hand passes. You beg them to watch more film, do they …NOPE.

I am watching Katie Liggio evolve as a player, a very special player. Do you know why? She has the Justine Pissott and Josie Larkins trait, SHE LISTENS TO EVERYTHING. Yet I see other freshman, some with D1 offers and I say…her ass is going backwards and she doesn’t even know it...why? They simply have poor training habits. Worst there working on developing weak skill sets that are meaningless. They don’t train with a purpose.

I know kids today need positive reinforcement. I know parents are afraid to let kids fail. There wrong tho, kids are stronger than you think. Don’t appeal to there weakness, put them in challenging environments and make them figure it out…do you know why? BECAUSE THEY WILL, YOU JUST HAVE TO BELIEVE IN THEM…I DO!

Kids go to point guard school. I tell you this not to get a check from your parents. I tell you this so you’ll learn the little habits all good players most develop. I tell you go to Core Skills, why to build your competitive nature and commitment. I want you to improve your shot selection for example and you’ll notice decison making will improve. I tell you all this because I want you to play at the next level..

There are e mails floating around college head coaches offices these days. These E-mails are the result of a system gone bad. These e-mails are risky business if you are 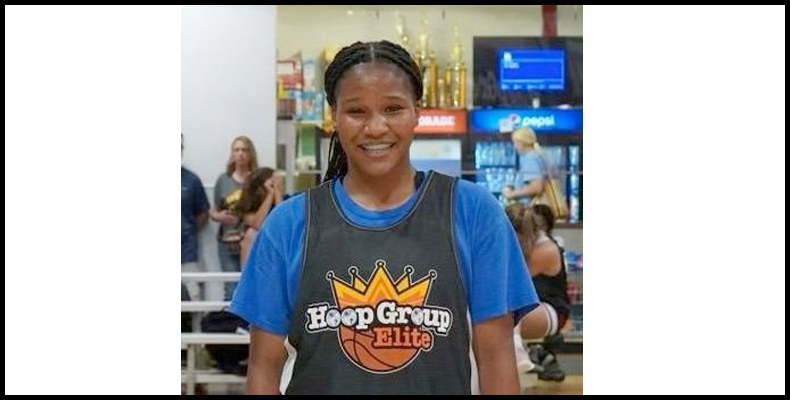 … They say you never know when your going to get a surprise. Yesterday the state of New Jersey and the Shore Conference got a big one. That’s because one

So it’s a wrap for Brynn Farrell and Makala Andrews. They won a state title a year ago and came up short this year. But both players today are in