JANE McCAULEY OF URSULINE HAS PAID THE PRICE

There is a price to pay for everything and nothing comes easy. Ego, self esteem and that  feeling of being wanted matters more than ever to kids. These days getting attention and made to feel important is sometimes more important that development.  For JANE McCauley of Ursuline High School these thing do not matter to her…she is more interested in being the best Player is can and knows the rest will take care of itself…It’s way right now she is one special future D1 lock.

Three years ago a skinny young girl showed up from Westchester, NY showed up at NBS. I had little or no idea who she was. I did not notice or learn her name for a year. She came to NBS and was put on the far courts at NBS.  Often the ego comes into play when this happens. The player feel slighted and the parents think you don’t respect their child. In many cases kids move on to new places to train. The ego is bruised and feeling are hurt. Most, if all NBS players start on the far courts.  Nobody at NBS is even given a pass.  It’s when there game grows up they move to the main courts. Jane McCauley, game has grown up big time and now the “baby face assassin” is as deadly as they come these days. 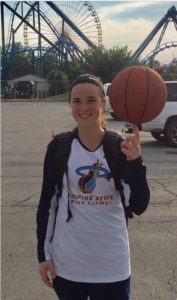 This summer at Academic Elite in front of over 70 c0llege coaches, Jane McCauley put on a show. She put on a shooting display that we have not seen in years. In fact you have to go back 6 years to the Nicole Isaacs(Manhattan College) performance to witness anything like what McCauley did.  It was her lighting quick release and her range that caught everyone off guard. I believe giving up softball may have played a role in her rapid development.  Right now she reminds me of Lindsey Mack who recently signed with FDU. She is a kid whose talent seems to grown everyday. But what people don’t understand is her work ethic and commitment to every thing she does on and off the court. 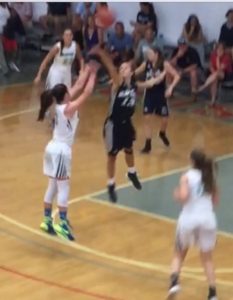 McCauley sweet jumper is a thing of beauty

To understand what makes Jane McCauley different, you have to understand her sacrafices. This is a kid who was a elite softball player and gave it all up to pursue her basketball dreams. She is a kid that makes a 90 min drive one way to NBS every weekend, Saturday and Sunday. Known as the “baby face assassin” she is  willing to do anything to improve her game. She now plays on the main courts at NBSs and is as tougher a cover as there is at NBS. Her passing skills and IQ rival her shooting talents. Jane McCauley right now is bringing a box full of tools to the court these days. Some may label her as just a shooter, because that skill set is so special. But it’s her overall game these days that make her special. 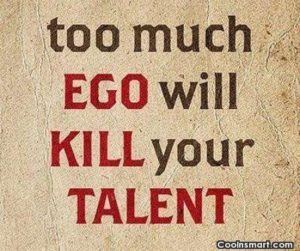 The Top 100 this fall was full of D1 players and it was a great event. But it was Jane McCauley that stole the show in  a big time way. It’s rare when officials and strangers walk up to you and say ” she is the best player is the gym.” But make no mistake despite the 20+ D1 players in the gym and 4 power 5 players in attendance…Jane McCauley was the best player in the building. She had a 30 point game and what’ was more impressive that nobody notice…was her savvy passing and ball handling. She does it in a quite manner. Nothing fancy, just clean old fashion basketball. There is no question McCauley who is a mega student, will have many choices of college, but folks would be wise to know, she has paid the price every step of the way. 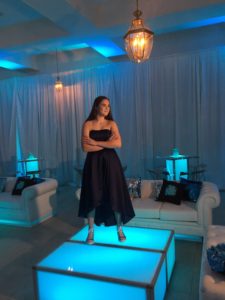 So Jane McCauley will be another Lindsey Mack,  another shore adopted  D1 player whose willing to out work everyone. She will not let ego stop her from developing her game. Her focus is being the best student and player she can be….and right now she is doing both as well as anyone.