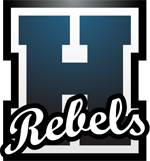 Sometimes the most important thing for a player to do is big ego free. It’s also very important for players to never accept what others think about them. It’s important that they believe in themselves. But more than anything else, a player MUST have a real desire to challenge themselves and not walk away from adversity but rather embrace it…this gets to  GRACE LEARY OF HOWELL HIGH SCHOOL.

I met Grace Leary  2 years during the Hoop Group Core Skills  Saturday program. It is a program where many of the best 7th and 8th graders attend in the winter. She was very shy and didn’t speak much. I noticed her work ethic and desire from day one. She caught my eye because Howell, is not known as a basketball town. But she was there with a few teammates and you could tell, she had a real desire to improve. She was not the best player in the event but she had pride and commitment. She never missed a session, and always took part in the free shooting session after each session. Grace Leary was a kid who wanted to prove she belonged. 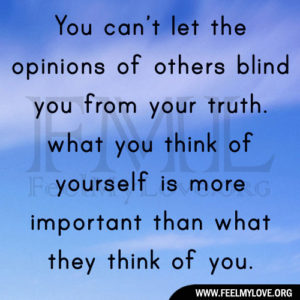 Last season Grace Leary was a freshman at Howell High School. She played in 12 games all season. I was at Howell’s opening night game last year. She didn’t hit the floor and road the bench the entire game. It was that way on most nights last year. Yet, when ever she was free, she was at Hoop Group shooting or working on her game. It was clear that, she was a kid who was not about to give up on being the best player, she could be. While many kids in this situation will sit around and wait for the season to end. She did everything she could to give herself an edge as a player, while she was riding the bench. She was preparing for when her chance game.

Last spring Grace attended the NBS spring session. I was impressed by her play, but once again I was more impressive with her work ethic. She would attend point guard school at Hoop Group and then make the 30 mins drive to NBS, right after. She did all this knowing there were no promises being made. She did it for herself and to be the best basketball player, she could be. So it was no surprise, she spend time at the NBS summer camps and other camps this summer. But it was during the summer, I should have known she was working on something special. She would always stay and shoot after camp. She would do ball handling drills with Eligh Allen and showed real promise playing AAU with the Rebels. She was working toward changing her basketball reality. 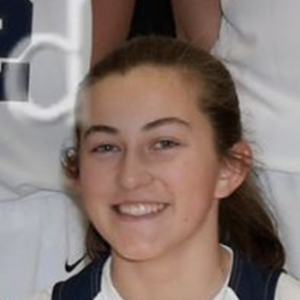 This fall Grace attended NBS and it was there, I knew she was on her way to a special season. She would arrive sometimes at 8am in the morning for her  11 am session. I would watch her shooting on the side. It was interesting because I do a early shooting session at NBS, where we shoot 1000 shots before the NBS sessions start. She never asked if she could jump in. I think she believed that she didn’t belong with the so called top players. I never asked her to jump in because I felt, she needed to do that on her own. After her 11 am session, she always stayed with her dad and shot. She was the last one to leave the gym every Saturday and Sunday. I think she liked the idea of out working everyone.

Many times, Grace Leary would move over to a court that was stacked with D1 players. If a line was too long I would move her to another basket. I could see the pain in her face, I know she felt that I didn’t respect her game enough. But at NBS it truly is based on performance. I really liked Grace, I just didn’t believe she was as talented as some of the girls on certain court. When this happens, in most cases the player disappears into the night. They go train at other places. They find a place with less competition and convince themselves, they were not being given the respect of other kids. It’s a old story at NBS and many kids ego get bruised. Grace no question had disappoint on her face on those days, but always came back. She wanted to play against the best players and prove she belonged.

This fall on her days off , Grace Leary would call and ask if she could come shoot, she would attend Point Guard school and Core Skills. She left no rock unturned in her development. I found out that her mother was fighting cancer. I really believe it was one of the reasons, she had so much passion in becoming the best player she could become. I watched her one day at NBS and said to her…”the reason your not as good offensively here, is because you are accepting your not as good as everyone else.” She shoot her head and I said…..”BS” ….your scared! She spent the rest of the fall trying to prove me wrong…and that was just find with me.  So when I saw her in the fall league, this year. I was not surprise that she was playing so well. It was no surprise she won the Fall league player of the week. Grace Leary was willing herself into becoming a prime time player.

This season Grace Leary is starting for Howell, she has been their best player to date. That may be a surprise to some, but not to me. NBS kids always dominate this time of year. Grace has been no different and this year is averaging 17 points and 4 assist a game. Last night she had 17 points against the #20 team in the state Middletown South. After the game a player from Middletown South came up to me and said “It was a good game, they this guard with a killer cross over we could not stop. She was really good” I told her, “you have seen that kid many of times in the past. She looked at me with a puzzle look. I said her name is Grace Leary and she goes to NBS all the time”  You see sometimes your game is better than reputation.

I am not sure I could be more happy for a kids start to a season. Grace has been the ultimate gym rat. I had been really rough on at times. I have seen the tears swell up in her eyes. But she never stop working or gave up on trying to become a good player. She still has a long way to go as a sophomore. But I want to tell you a little story.

This summer my former players who are not in Europe playing were at camp. One of  those players Sarah Olson, grabbed me and said this words. “Tiny all those other girls you hyping and getting all this attention from college coaches, better wake up…the best point guard this week has been that girl over there…she was pointing to Grace Leary…NO SURPRISE! 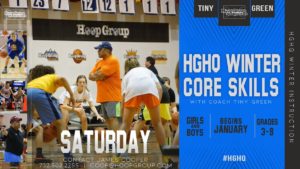 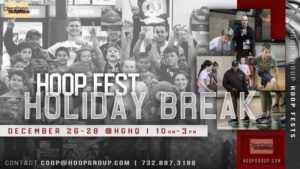