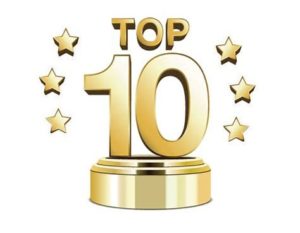 Ranked and nationally teams found out, just how hard things can be in the Shore Conference. Teams also found out, how quickly things can change in the blink of a eye. Most of the Top 10 teams in the Shore will be tested this week. Ocean County outside of Manchester has become the wild Wild West. Everything there is unpredictable. Injuries and two sport players missing big games are starting to become a major problem. The teams who can overcome these issues will be the ones who survive at the end. Colts Neck dropped out of the Top 10 and didn’t lose a game…there is a reason the SHORE is the  best conference in America 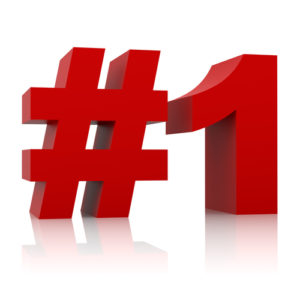 SJV– This week we are going to learn a lot about SJV as they take on SADDLE DAY RIVER. A team many believe is the best in the state. Until somebody knocks SJV off they are still the team to beat. They don’t pad stats so Jada Bonner and crew don’t get the individual hype. 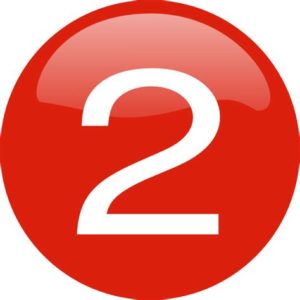 ST. ROSE – Nationally ranked Christian Academy got the same thing St. Rose has given to everyone else…a beating. They are the hottest and most  disrespected  team in the country right now…there ranked #271 in the country…LOL. and being asked to play the 10.30 game at a showcase this weekend…REALLY? 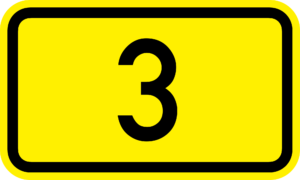 MANASQUAN – Lola Mullaney stats this year are equal or better than Dara Mabrey’s from a year ago. So why not the same attention? For same reason as her team..they’ve been under the radar. 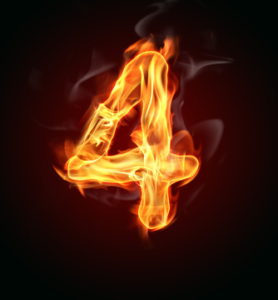 MANCHESTER– They cannot catch a scheduling break. They were all set to play the states #1 team Franklin and it gets snowed out. So it’s back to beating up Ocean teams until this weekend vs LONG ISLAND LUTHERAN 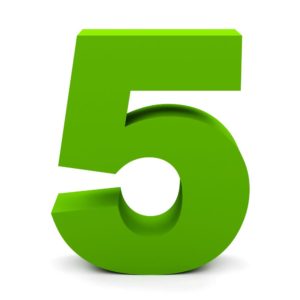 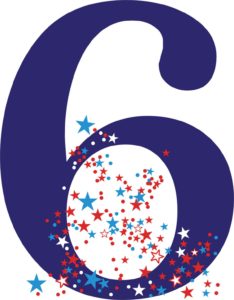 MIDDLETOWN SOUTH– They are rolling in a big way right now. But the injury to  Emily McCartney is big. Her quickness, defense and ball handling off the bench was vital. If she is out for any length of time. MIDDLETOWN is in trouble because they have nobody to replace her on an already thin inexperienced bench. Kayla Richardson has been ALL SHORE LIKE 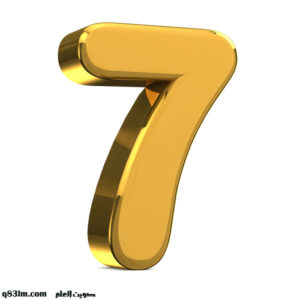 RUMSON FAIR HEAVEN – Are you asking the same question I am? How do they keep doing it. Coach Callahan has done another amazing coaching job. His team jumped all over Marlboro this past weekend. They blew out the states #16 team Marlboro. Lucy Adams had a double double with 17 points and 17 rebounds. But the real story was baby Charlie Rosen’s 12 points and 6 rebounds in the win…Grace Munt is out and that’s a serious issue. 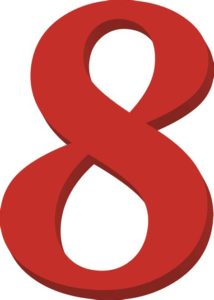 TOMS RIVER EAST– There have let there playing do the talking. They ran A SOUTH favorite out the gym last week and then took out Top 20 and A SOUTH leader TOMS RIVER NORTH. Kamryn Lister and Jordyn have set the stage for an exciting finish. Both have been sensational this season. 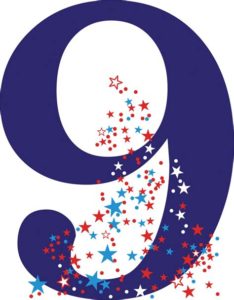 MARLBORO- they had a uneventful week and continue to press, trap, sub and shoot three’s. They are Ranked #16 in the state and that ranking should rise. Geiselle Romeo has been the back backbone of the team. But freshman Danielle Schlesinger has been a mega surprise all season. The freshman is averaging 9 points game. This week they get upstart Howell who is 8-1 and looking to make a statement. 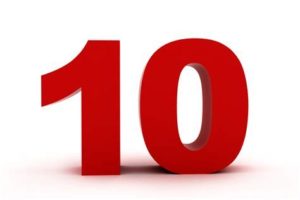 TOMS RIVER NORTH- it was a nightmare week for TRN. First they lost to rival TRE. Then lost to unranked Norte Dame. There role players and babies may have hit a wall.  Then throw in the fact most of the team was sick vs Notre Dame and you got a team hanging on for dear life at #10. 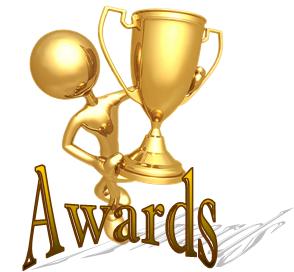 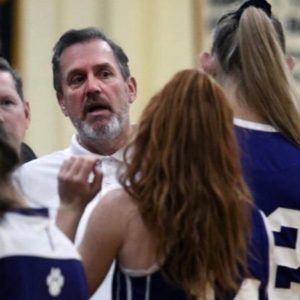 Dave Callahan is the magic man

His team did a number on #16 Marlboro and once again he has RFH looking like a team that is very dangerous. He is doing all this playing a insane schedule.

Co-PLAYERS OF THE WEEK

“Good morning Tiny, Joydan Madigan here(23 POINTS LAST NIGHT). I am perfectly find if you want to call us the UPSET KIDS. But soon you may call us.. A SOUTH CHAMPS” pic.twitter.com/Ru4pod8w2l

One of the best kept secrets in the Shore Conference. She had 23 points vs TRN and helped TRE join the Top 10. A name folks are going to learn more and more. Time to start giving her the respect she derserves

Its starting to become old news…another show stopping performance by 6’2″ do it all jr LUCY ADAMS…this time vs the #16 team in the State pic.twitter.com/nlU646ZwP6

Spin it any way you want. Right now Lucy Adams has a serious case for 1st Team ALL SHORE. She had 17 points and 17 rebounds against #16 Marlboro. It’s been like this all year. 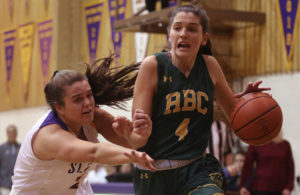 Freshman of the Year is looking more and more like a wrap. She had 5 threes and 18 points in a half vs Riritan

Best team in the state?

St. ROSE-  This time they blow out nationally ranked  powerhouse  National Christian Academy. They have a case as the best team in the state.