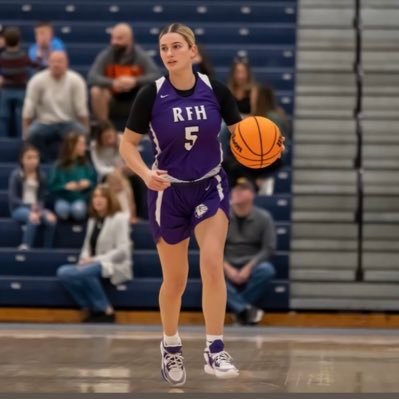 Dave Callahan is the head coach at Rumson Fair Haven. His teams are known for two things. Playing one of the toughest schedules in the state and turning up the heat late in the season. Like Clockwork it seems the 2nd half of every season the BULLDOGS START BITING. Not just last season, but every season the Rumson Bulldogs get better as in much better. Many believe it’s because their tough schedule prepares them for the stretch run to the season. But there is another reason why, that nobody is paying attention too. Dave Callahan is  a master at bringing his guards along and turning them into stars. There is no better example of that than his newest project RAQUEL GUIDETTI. 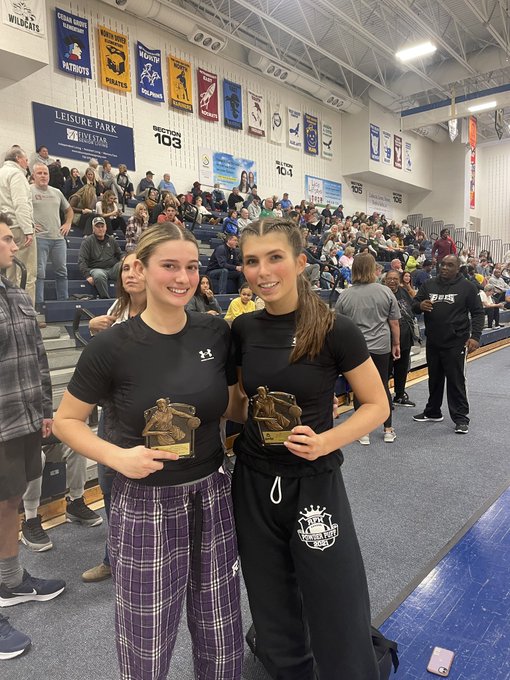 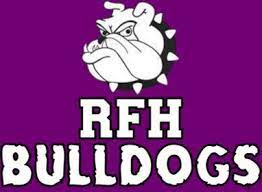 Dave Callahan’s track record for developing guards and helping them reach their greatness is unmatched by most. I am not talking about the Tori Hyduke’s of the world. She was going to be a star anywhere is played. Now would she have been 1st Team All State? That is up for debate, that’s because Dave Callahan put her in the right setting for her talents to explode. Coach Callahan is making a reputation taking for the kids who are not household names and making them stars. Everyone knows who Julia Corsentino is today. She is a rock star and one of the best players in New Jersey. But the truth of the matter is, nobody knew or cared much about Corsentino when she entered high school. But her Coach told everyone long before she would become a star, she was one of the best player in the 2023 class. History has proven him right. Grace Colucci was a afterthought in the world of Shore basketball until Dave Callahan turned her loose on the state. She will be forever known for having one the greatest performances in SCT history. You see Coach Callahan is a master at taking the ordinary and make it great. He is the king of building confidence in his players. He believes in his players  right now to his very soul. Like he believes Raquel Guidetti is one of the best guards in the Shore and right now. She is making Coach Callahan look very smart. That’s because these days, Raquel Guidetti is on a mission from god it seems, a mission to prove she is among the elite.

Last season Raquel Guidetti was lighting up for Ranney. But not many people were paying attention. Ranney played a weak schedule and the competition was at best suspect. So when she transferred to RFH many didn’t know what to expect. She was once considered one of the better young players in youth basketball. But there have been lots of good players in youth basketball that we have long forgotten about years ago. Guidetti was blessed with a strong body, lots of skills and an ability to score the ball. She proved that while at Ranney. This summer Dave Callahan, called her one of the best guards he has ever coached. So when the season started, everyone was waiting to see this player that RFH was so excited about. In Raquel’s first game as a Bulldog she scored 4 points, then she had 1 point in her 2nd game and then 7 points in her 3rd game. Hardly all star numbers and clearly not what anyone expected. It seemed Raquel Guidetti was not the savior or that other star guard to play along side Corsentino. But what everyone forgot was that Dave Callahan guards are like a fine wine, they get better with time. Raquel Guidetti was just getting started. She is not just turning into a fine wine. She is turning into a who vineyard of the best type wines. These days Raquel Guidetti is playing like a women out to prove she is as good as it gets.

Since her first 3 games Raquel Guidetti has gone on a full rampage. First she has scored in double figures in every game since those first three games. In her last two games she exploded for 27 points and 17 points. She was named MVP in RFH’s at the Coaches Choice Showcase game, named 1st team at the prestigious WOBM TOURNAMENT. She right now is playing with a swag and confidence that make her a problem for all opponents and opposing coaches. That’s because she can score in so many ways. She can give it to up from the three point line, she can give it to you at the rim. She can get you in transition or with her deadly pullup. Anyway RFH wants it, she can give it to them that way. Her next level college body presents a problem for the best of players. Once she gets shoulder to shoulder with you it’s a wrap.  What is missing for the few are paying attention  is that Raquel Guidetti has willed herself into a excellent defender. These are all things Dave Callahan knew long before any of us. He just knew how to do GET IT ALL OUT OF RAQUEL. Right now Raquel Guidetti is making her move toward waking up college coaches. Soon they are going to realize what everyone else is figuring out, RFH has another player who will have scholarship papers falling out her pocket.  Soon coaches are going figure out Miss Guidetti is a baller, a serious baller, another RFH stud guard nobody knew much about until now.  RFH is going to start scaring people like they do every year at this time. Raquel Guidetti is going to be one of the biggest reasons why the Bulldogs bite is about to get bigger! 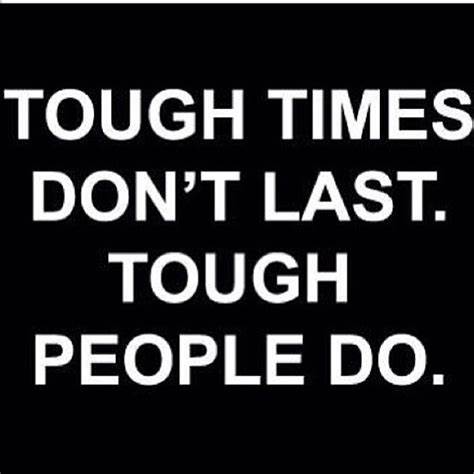 I have known and watched Raquel Guidetti from a distance  for years now. My coaching style, like for a lot of kids, wasn’t exactly a fit for what she was looking  for.  But she was always respectful and fun to be around. That’s because she was a well liked and good kid. The type of kid that makes for a good teammate and better person. The type of kid you just knew had a big future. But what I have noticed about her in recent weeks is this, her competitive nature is real right now. You can see it in her effort and desire on the floor. You can see in how she has stepped up her game in a big way. You can see how her game; has her full attention right now. She is now in a zone and it clear she doesn’t want to come out of that zone. She is now being rewarded for her thick skin and overcoming a few bumps in the road early in the season. Raquel Guidetti is proving tough times don’t last but tough people do and they become stars and

WELL THE GAMES START TOMORROW.. The last time a team was favored so heavily was the Sy Davis and Shakeena Richardson Neptune team. Who blew out everyone on the way

There is no other way to say it than to just admit it. ALEXANDRA LOUCOPOULOS  right now is one of best guards in the Shore Conference. In fact she is one