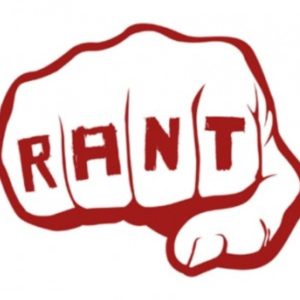 Today many high school teams will start the first week of practice. I always say, it’s time to pay the piper. This is when you find out what kids worked the hardest. Which kids played against REAL competition to prepare them. It’s that time of year, you find out which players learned their lessons from a year ago. Who worked on the things needed to improve their status on the team. Now you will know who did more talking than doing or vice versa. But more than anything else, everyone will have to answer for their actions. Whatever a player did in the dark of night will certainly come to light this summer. There is no hiding the truth, it’s just like life.

Parents and kids often see things differently than the way others may see things. There are different types of parents and kids. There are parents who believe their kids can do no wrong. They will make excuses for them at every turn. They believe their kids deserve 2nd and 3rd chances. There are also parents who are task masters. They expect their kids to earn everything and not be influenced by others on or off the court. There kids are also strong, who will not follow the crowd. These kids are almost always OUTSIDERS.  Their road is always tougher because they stand alone. But I believe in 99% of the cases, these are the kids that stand tallest in the end. I know kids today want discipline and finding that discipline is getting harder and harder for kids. It ‘s because helicopter parents are now lawnmower parents. They want what they want for their kids and nothing is going to get in the way of that goal. Regardless of whether that kid has worked for it or not.

Coaches today know that holding a player accountable is a deadly business to ones career. A player may now skip a practice to attend a party or go on vacation in the middle of the season and the coach can do nothing. There is risk in holding a player accountable. We live in the era of parental and player disrespect. No longer does the parent back up the coach and drinking, vaping, and drugs are no longer deal breakers. Excuses are the rage now…”their just kids”…”all kids make mistakes”…”they only missed or did it one time” There fine until you say, Okay so you don’t mind I tell college coaches she Vaped just one time, used pot one time, missed practice to attend a party one time. Surely coaches would understand there just kids. There parents and kids wish it all goes into the darkness of the night and never spoken of again.

This week the accountability will be in performance and that is all that will matter. The days of a kid being a good teammate are coming to a close. Teaching kids life lessons are becoming dangerous business for coaches. Now it is better to keep silent when kids make mistakes. Now it is better to just play the best players. Let the parents complain and work the system. Because nobody has ever been fired for playing the best players…LOL. Now more than ever coaches just want to coach their teams. They are tired of parents and the drama they bring. Now more than ever coaches pay less attention to what kids do away from the court. They care less about their poor decisions off the court. They know in many cases, the parents will make excuses and the kids will say ‘no big deal”.  Coaches want to coach and that’s too bad because the biggest impact a coach can have is away from the court. It’s such a shame, that today it could be a major mistake to try and be a positive influence on a player away from the court. That’s unless, it’s all positive with cookies and cream. 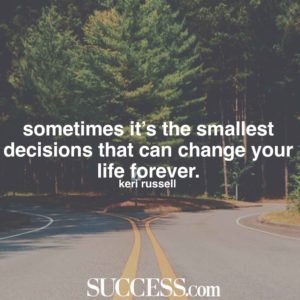 This week a lot of kids are going to enter the light. They are going to answer for their basketball short comings. Many will try to politic their way out of their basketball short comings. They will know they didn’t do the work but will hope for a 2nd chance. They will hope somebody has a connection to somebody of influence. They are going to be hoping they are not held accountable. Just like  kids who are doing things in the dark they know they should not be doing. They will hope it just goes away…they will hope down the road nobody knows the truth. Just like the players who have not earned their way into coaches hearts. 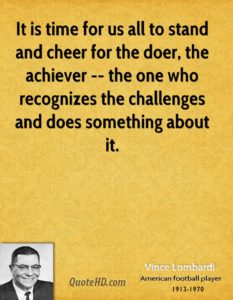 It’s time we start standing up and cheering for good kids. The kids who don’t go along with the crowd. The ones whose parents have given them that strength to stand up and honor their sport, coaches and parents. These are the kids we should cheer, not the kid who is the star so we ignore their discretions. It’s time to reward the kid who has made the sacrifices in the gym. Parents see what they choose to see, what they call hard work and others call hard work are in many cases very different. But there is one thing which will never change…ACCOUNTABILITY…KIDS WANT IT AND WE SHOULD BRING IT BACK!

I want to tell you two stories about accountability. There was a girl this year, a good player. A very good player and she was all set to receive a offer from a Division one school. Then that school called me and said “Tiny we will not be offering” I said why? and the coach said because “we heard she was a party type girl. She was vaping and dinking” I told her it wasn’t true. The coach said she just couldn’t take the chance. In the end it worked out just find for the player. Now here is another story, a group of players were disrespectful to a coach. They behaved poorly and their parents were no better. Yet nobody said a word and there was no accountability. It was a sad commentary because in the age of disrespect nobody call outs those who  are most disrespectable. It’s often  thrown into the dark and hopefully forgotten…..ACCOUNTIABILTY IS BECOMING A GHOST!

NEXT WEEK…MUST CAMP FOR ALL….

The Ball handling and Shooting camp gives a kid a month…yes a month of training you cannot get anywhere else…its a laser focused event. High school coaches I strongly urge your kids to attend pic.twitter.com/YNP8LHol9R