Today I will spotlight the CAVERLY CENTRAL JERSEY HAWKS. They are also part of the Lighting program. This is a team that has two of the best young guards in New Jersey. The also have maybe the two most underrated players in the Shore Conference. College Coaches looking for young talent to get a head start on, would be wise to make them part of their summer must see list. The have unknown players with size and HIGH ACADEMIC KIDS UP AND DOWN THE ROSTER. 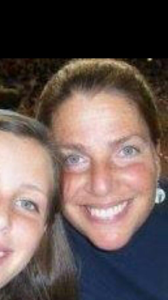 GAIL CAVERLY- She has been around the AAU  scene for years. She is also a former high school coach in the Shore. She knows the ropes. She has upgraded her team and has moved their competition level up a step. She has done a first class job of keeping her core players together, not easily done in AAU. Her teams will play team basketball and most importantly, she will allow her players to showcase their abilities. The perfect coach for this group of kids…. 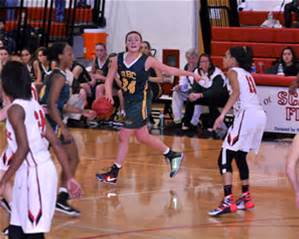 Right now is one of the best young point guards in the state. She has been a two year starter for Coach Montano’s RBC Casey’s. She has a college ready body and next level size for a point guard right now… as in a  D1 MID MAJOR PLUS LOCK. She is one of the few young point guards who can score in traffic against D1 size post players, right now. She will bury open 3’s and kill you at the foul line. She never get out of control.  Her use of her body and her basketball IQ is off the charts. But it’s the improved ability to get by opponents and change tempo that has really taken her game to a new level. She will find shooters both in the half court and transition. Think that is important for point guards these days? She is a VASTLY UNDERRATED DEFENDER. Notice nobody goes by her off the dribble and coaches we are talking about elite guards. She no question will be among one of the most in demand guards in the class of 2018 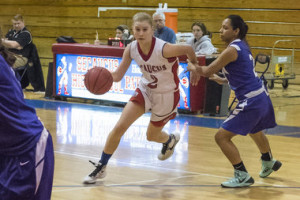 “I told you so” a year ago,  she could possibly one day be Atlantic 10 good enough. Well she has grown 2 inches and gained 15 points in just a year…she is a mega talent. We are looking at a very special talent right with a ENORMOUS APPETITE for coaching. There has never been a doubt about the shooting ability of the sweet shooting lefty. You want to talk jump in a players ability? Let this roll around in your head…Mack this season had 7 games of 2o or more points. She had 16 games of 15 points or more and scored in double figures in every game except four! Because of her size and length she also had 4 double, doubles this season. She was ALL COUNTY  AND HAD A MOSTER SEASON. Lindsey Mack has clearly arrived and now was be on every coaches recruiting  list for 2018 wing players. But here is the dirty secret, she spent hours working on her ball handling skills this fall. It has paid off, because now she has the ability to get the free throw. She is the ultimate gym rat that you can coach HARD. Patriot schools this is a future All Conference player, she is a high academic kid. SHORE ADOPTED… and would be a ALL SHORE PLAYER…oh yeah, she broke the school record for 3’s in a season with a whopping 80 and folks she is only a sophomore. 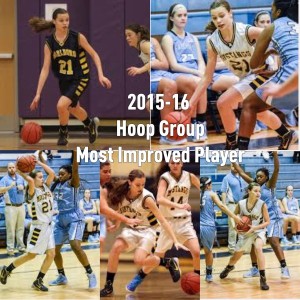 She was named the HOOP GROUP MOST IMPROVED PLAYER. She is the most underrated 2018 player maybe in the state. The athletic ability is special because she is long and gets off her feet in traffic. She is murder at the rim and her ball handling skills are sneaky good. But it’s the passing and new found ability to take and make three’s that has elevated her game to the next level. The future D1 swing player is not flashy but rather very effective. What’s the dirty secret? She played against the very best competition this season at Marlboro. Her high school played one of the 3 hardest schedules in the state. What did you notice? She played her best game against the best teams. This is what makes her upside so scary, because age wise she is a freshman. If she was a freshman folks, she would have a real case for freshman of the year…look at the numbers….she is a double/double machine. Jessica Board coaches better be high on your list of kids to see. Coaches would be wise to watch her a number of times, because she is the ultimate team player. She is unselfish to a fault at times…rare in AAU BASKETBALL. 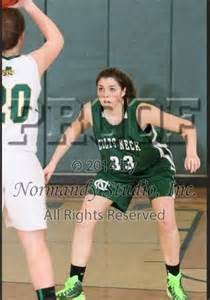 She was on the HOOP GROUP ALL FRESHMAN TEAM two years ago. She is rapidly becoming a real problem in the shore. Her game went into warp speed at the end of the year. Her first step is off the charts and more importantly she is a improving shooter. Her passing ability makes her a nightmare, because she goes off the dribble and finds teammates. The lefty is one of the best young finishers in the shore. She is one of the main reasons why Colts Neck has become a top 10 team. I believe she will have a monster summer. She is moving into gym rat status and that folks is going to speed up her development event more. Cara Volpe is a serious competitor and doesn’t care what the reputation of her opponent is. Cara Volpe is somebody that  is going to make college coaches very happy this summer. …this kid cannot miss and continues to be one of the real surprises

Let me say this, no player has peeked my interest more than this young lady. This young lady is the definition of competitor. She plays hard every time she hit the floor. But more importantly, I love play makers against real competition. The bigger the competition the better player she becomes. Here is a dirty secret about this young lady. A lot of players with bigger reps that Hart are SIMPLY NOT AS GOOD. She runs down loose balls, makes big shots and can take over games. I have seen her do it this past summer and then this season on the biggest stages. Now here is the question why doesn’t she get the attention of others? Let me explain why, she does not train at brand name programs, she doesn’t kiss up to people and she plays for her school golf team. Now this year here AAU will no question have college coaches falling their every move…no player will benefit more than this young lady. Here is a fact, this kid could one day be wearing a D1 uniform. Her toughness and natural ability make for a upside that is very positive….COACHES HERE IS A TINY GREEN BONE….THIS IS A MUST WATCH YOUNG LADY. 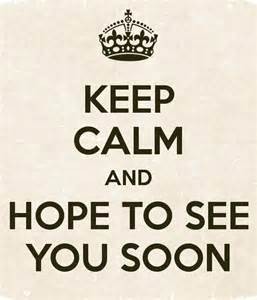 THESE PLAYERS I HOPE TO SEE SOON! 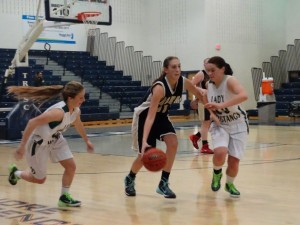 I have not seen this young lady play, hopefully I will get a peek at her this summer. But you cannot dismiss her numbers. The young lady averaged 16 points and 15 rebounds a game this season. She also can step away from the basket and knock down three’s Her size and stats alone make her a young lady everyone should be excited to see. She was on the All Division team this past season as a junior.

The first thing that jumps out at you is her size. Another player I have not see, but nothing but good things are said about her talent. I will give you a update later on this young lady when I put eyes on her. But for now, know this…she averaged 7 points and 8 rebounds. People who have seen her rave about her competitive nature. Played last year for Team Miller

Hope to see here before July and will report back

Quick guard who I have not seen much and hope to get to see this spring. But for now, averaged 14 points a game. Very quick, with a nice feel for the game.

This is a group that is in position to have a big summer. While they will start the summer with 2/3 D1 Locks, this group could end up with 4 D1 players.  There backcourt is as good as it gets for a young team. They have a lot of unknown size up front. So there is room to steal a player that may grow over the summer. The most interesting thing about this group is this…they have players who seem to get better each time you see them. Rose Caverly has gone from D1 Lock to a Mid Major plus player. Lindsey Mack before all is said and done could play at a very high level of D1 basketball. Volpe is a proven performer. Hart is a sleeper of sleepers and Board is going to shock people. The parts are all there for not just the players but COLLEGE COACHES AS WELL.