THE COUNT DOWN HAS STARTED!🏀👍 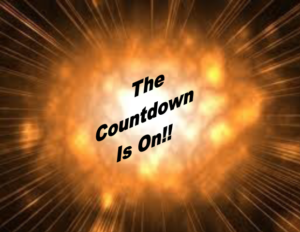 Most 8th graders simply don’t know how to prepare for their first high school. Many 8th graders will spend the spring, playing and practicing  with their AAU team. Rarely will they see talented upper classmen, in many cases they will play up against weak older competition. In the case of Georgia Heine last year, she had already played against the best of the best on a regular bias, so playing in an elite program like Manasquan was not a shock to her system. This year many 8th graders who did not see older stronger, competition will  find practice a shock to their system. They will spend the summer practicing, but really trying to adjust and hopeful hold on to their confidence. It’s a old story repeated year after year.

Ashley O’Connor #33 Freshman highlights https://t.co/t5WEEyRlrQ via @YouTube
she my friends is going to be special…learn the name NOW COACHES!

The players who played JV/ Varsity a year ago, now know the drill in June. They will be trying to show coaches they have made real improvements in their games. They will be fighting to win those new open varsity spots. They hope that they have not be labeled and that their coaches, will notice the improvement with a open mind. The question will be if they got in the gym on a regular bias against real competition. Will they be in great shape and stronger. The JV players from a year ago will know their teams system and can take advantage of the that  knowledge. They will know which players the team has lost and try to fill the void left by those players. But it all starts with what they did leading up to June. Some players paid the price and some did not. I look at kids like Ashley O’Connor who have made every right move a kid could make this spring. I have no doubt she will be very prepared this June and show that she is ready to make a impact on SJV.

There will always be the kid or parent trying to play the political game. The kid who buddies up with the star player or seniors. In hopes they will gain favor in practice or with the coach. There will always be the parent who becomes the coaches staff biggest supporter in hopes of gaining  favor. There will always be the kid who stops training in order to be fresh for summer high school practice. What they all don’t understand summer practice look and feels nothing like real practice and try outs in the winter. The development must continue. But they honestly scared there child will be too tired…I feel sorry for these parents. What they don’t understand is the preparation started in December and must continue. Now is when a kid reaps the benefits. Now did that kid go to point guard school, shoot after school, play real competition. These thing matter in a big way now. 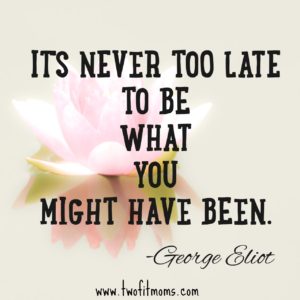