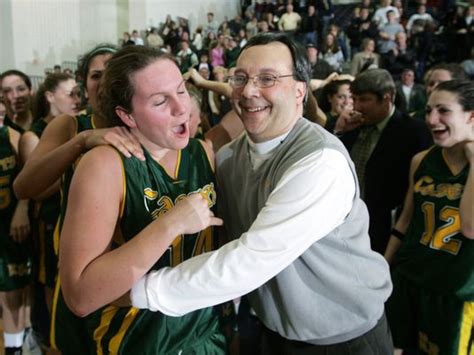 1.JOE MONTANO– RED BANK CATHOLIC–  His Program the gold standard of girls basketball. His teams have won just about everything their is to win. His teams has won more games, SCT’s and TOC’s than anyone. His players have gone on to the best colleges in the country. But what makes  him the #1 Power Brower maybe in the state is this. He carries a big stick and no parent, coach, fan would dare cross this man. He is the president of the Shore Coaches. His words have real power and his program never has a hint of drama or improprieties. This is somebody that has cornered the market on elite players with elite parents. The kids with the total package almost always wants to attend RBC or has them on their list of schools they are considering. They are the Yankee’s of the Shore Conference. Joe Montano is the man who has built it and he is somebody who carries real weight throughout the state.

2. TRACEY SABINO– NEW JERSEY SHORESHOTS– There is no question, she has built the roman empire of girls AAU basketball. She has survived when just about every other organization has went the way of the dinosaur or hanging on by a thread. The list of D1 and college players that have come thought the Shoreshots program is off the charts and too many to list. The name SHORESHOTS is now a brand name to college coaches. She coaches the most in demand AAU team in the state. The 2021 Shore Shots. But the number that gives her real power is this…they currently have over 20 D1 players in her program not courting her babies and they are now the biggest girls organization in New Jersey with over 12 teams after starting with just one. Sabino also now is beginning to corner the market on elite coaching as…Elijah Allen, Former D1 coach Lauren Bowler, current college coach Corey Bennett and Mary Beth Chambers are all part of the Shoreshots coaching lineup. But what gives Sabino real juice is that every college coach worth a nickel is calling and trying to develop a relationship with her. If you do not have a relationship with Tracey Sabino your in deep, deep trouble. 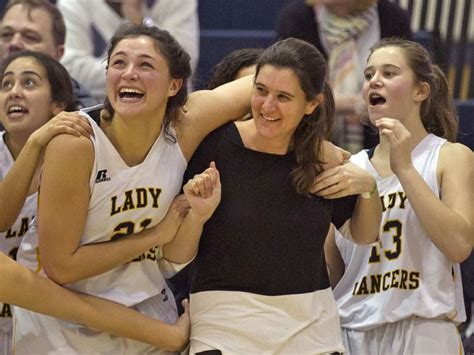 3. DAWN KARPELL– ST. JOHNS VIANNEY– She is the coach of the insanely talented SJV program. No program has higher expectations than this one. She will start the year AGAIN as the #1 Team in the state. All 4 of her seniors have given verbal commitments to D1 schools. She has one of the best 2021’s in the state in Katie Hill and has one of the 3 best freshman in New Jersey, in Madison St. Rose. This adds up to real power and college coaches know that her players more than any other school, preform better at the next level. She has been a fixture on the AAU circuit and over see’s the Jersey Shore Elite program. College coaches flock to her gym like bee’s to honey. She is the ultimate Power Broker because she delivers the goods and more importantly has talent every year in her program. This talent also develops and college coaches know this…she has power not just in the state but up and down the East Coast. 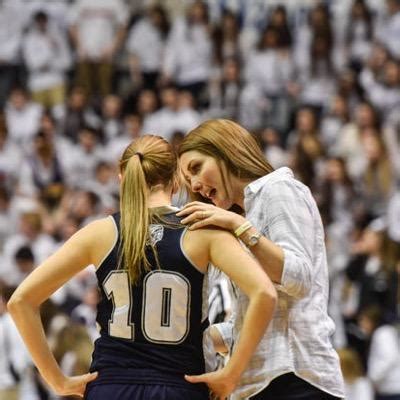 4. LISA KUKODA– MANASQUAN HIGH SCHOOL– She was listed as the 4 most powerful person in New Jersey sports recently by the STAR LEDGER. What does than tell you? This women is on a once in a lifetime run. No team in the state has been more successful than Manasquan in the past 6 years. She has won just about everything their is to win in the past 2 years…Name it and she has won it. Her players have won just about every major award. Her teams have been ranked nationally. She has developed her talent and mixed it with her superstars. She was not handed a ready made program as some would have you believe. She has sent multiple players to the D1 level just about every year she has coached at Manasquan. She, like her mentor Joe Montano has stayed far away from the AAU world. This year is will coach the NJ Belles. A team loaded with future superstars.  Her low key no drama approach has been heaven sent to the shore conference. There is not a college coach, in the country that does not know her name. She is part of the new group of Power Brokers. 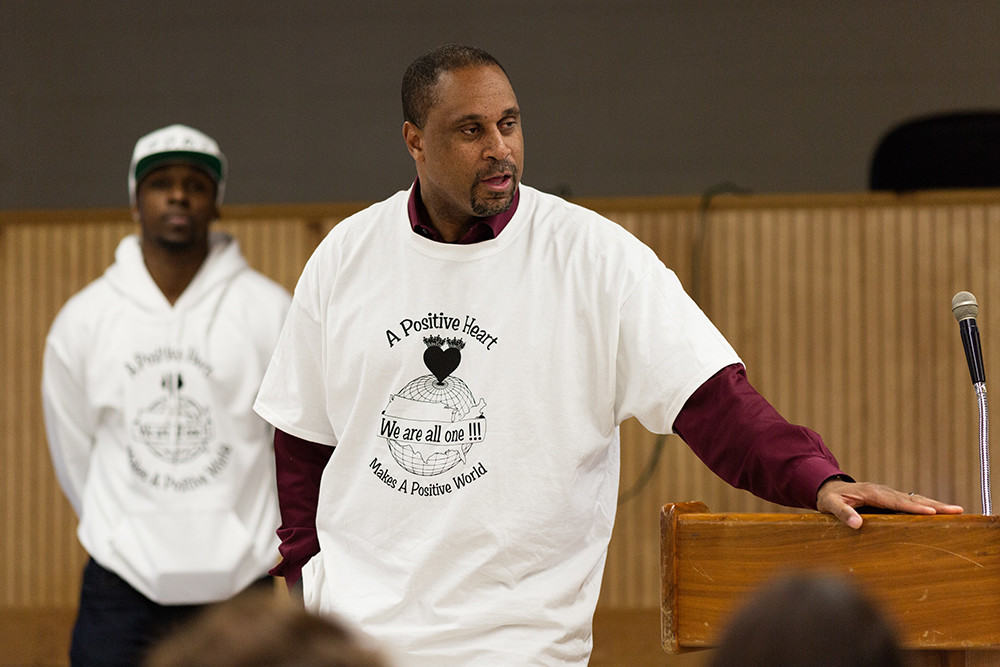 5. DENNIS ADAMS– MANCHESTER/NJ WARRIORS– Now this may come as a shock to some people. But not to those who know what real power really looks like.  It should not, because his daughter Destiny is one of the best players in the state. He also is the principle of one of the best  high school teams in the state. His current high school team has no less than 5 D1 players on the current roster.  His warrior AAU program was a real surprise last summer and that talent level surprised everyone. But what really makes him a Power Broker is this…Manchester is the home of some of the best young talent on the east coast. They have some BIG TIME talent coming though the pipeline, it’s too much to list. Dennis Adams, has been able to build a basketball culture without stealing other teams players. He has developed the talent in his community and they held them to a standard of excellence as parents, players and fans. Right now every college coach in the country is trying to be his best friend…that is real power folks. 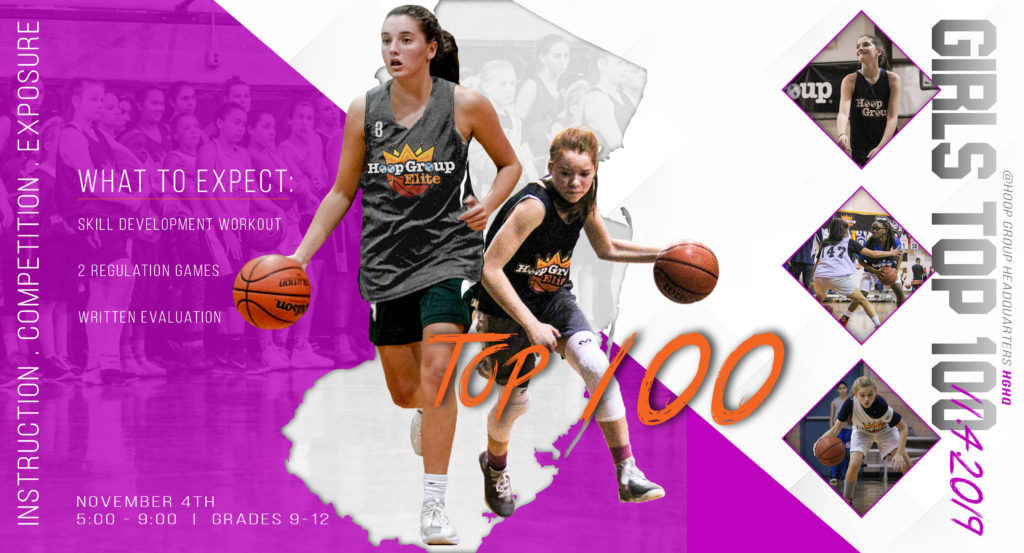