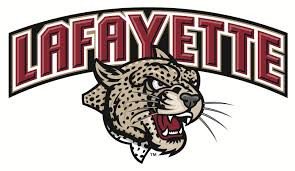 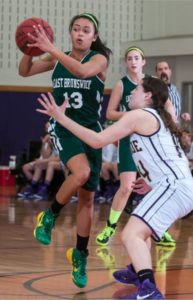 I have known Nicole Johnson since she was in 4th grade. So it’s  no surprise to me that she has become one of the best guards in New Jersey. It’s her MENTAL toughness and work ethic that has set her apart from so many others. You see Nicole Johnson toughness goes way beyond a basketball court. She has two brothers, Kevin who attended Harvard and Alex who attended Emerson College. So when it game to picking a college, academics would clearly be her prioty. This is the Johnson Family way, nothing trumps education. THIS IS WHY LAFAYETTE COLLEGE RECIEVED A VERBAL COMMITMENT FROM NICOLE JOHNSON ON SUNDAY NIGHT. 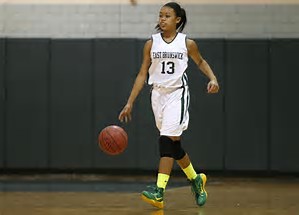 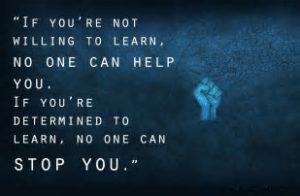 Picking a college is not easy. So many kids choose a school based on ego these days. So many kids panic from recruiting pressure. NICOLE JOHNSON is not like many kids. She never once in the process gave in to pressure or ego. She wanted like her brothers, a top notch education. She never felt the pressure of other schools giving her deadlines. She fought the urge of not going to a Power 5 school to please others. This is why she chose Lafayette College. Nicole Johnson wanted a first class education. Yes she took the visits to other D1 schools, but this was a wrap the moment new Lafayette coach Kia Damon offered her. The Johnson family knew Kia Damon was different than any other Patriot school coaches, they connected from day they spoke, Kia Damon has coached at every level of women’s basketball. She also has sent a message to the rest of the Patriot league…YOU BETTER UP YOUR RECRUITING GAME  I have spent the last 8 years watching the Patriot league.  Kia Damon with the commitment of Johnson, has shown things are going to be different from here on out.. 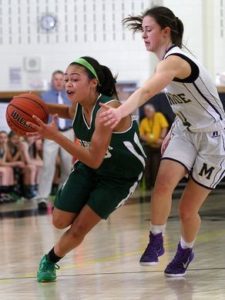 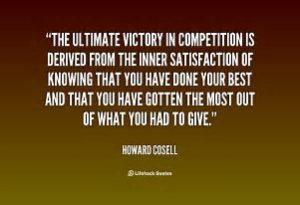 When I think of Nicole Johnson, one word comes to mind competitive. She is ultra competitive and explosive. She also is that rare player who can dominant on both sides of the ball. But what makes her special is that she gets teammates involded. It’s why her teammates love playing with her. Her ability to get by defenders and set up teammates is ultra next level. Nicole Johnson is no box score junkie, you have to be there to understand her impact on a game. Two years ago Marlboro High School played every Top team in the state. They played Manasquan, RFH, RUTGERS PREP, RBC and everyone else in between. What did the Marlboro players say. “Nicole Johnson is the best guard they faced all year” . If you doubt that let say this. I see them all, and this side of DARA MABREY, she would have a real case to be the best guard in the Shore Conference. A Big East coach said this to me.  “NICOLE JOHNSON will have the best college career of all those guards in New Jersey” Them be strong words but could be true. 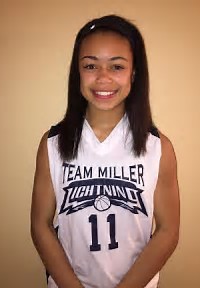 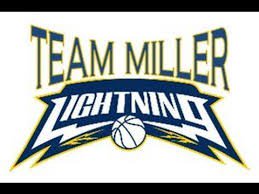 The new thing is for kids to jump from AAU team and change high schools at the drop of a dime. Nicole Johnson, is TEAM MILLER KID all the way. She could have joined a AAU team where everything revolves around her. Instead she trusted Coach Lance Miller and wanted to play with studs like Diamond Miller and Alexis Adams. She decided that Lance Miller was the way to make her dreams come true. Lance Miller is a dream maker these days. No organization right now is doing what the TEAM MILLER organization is doing. Team Miller is getting it done for kids in a big way these days. When you play with other great players you have to give up some  of your game. NICOLE JOHNSON, did this and it’s why she will be a great teammate at the next level. Many folks in the Shore don’t know Miss Johnson. But everyone at NBS does, because she is fearless and plays with all out passion….SHE FEARS NO ONE but many fear her speed, quickness and physical style of play and her loyalty! It’s why she never left a rebuilding East Brunswick team. She could’ve easily left East Brunswick to attend a powerhouse program and gain all the awards and praise. But Ralph and Frances Johnson don’t operate that way. There not into keeping up with the jones or making decisions based on ego’s. They believe when a kid makes a decision …they live with it and take the good with that bad, maybe it’s why all 3 of their children have attended elite colleges. 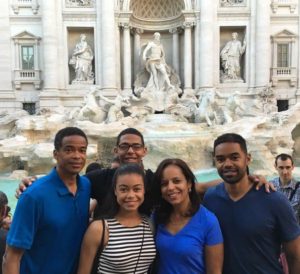 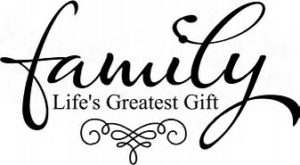 Lafayette college  just hit it out the ball park. It’s amazing they got this done in just 2 months. There were schools that did a wonderful job trying to close Johnson. But in the end Kia Damon painted the picture that Nicole Johnson could see. Nicole knows Kia Damon means business and wants ELITE PLAYERS. She knows Kia Damon recruits and acts like; she is at a Power 5 program. Winning the Patriot is not the goal. The goal is to win games in the NCAA TOURNAMENT…. Lafayette college just got a little closer to that goal…CONGRATS TO NICOLE JOHNSON AND THE TEAM MILLER FAMILY…